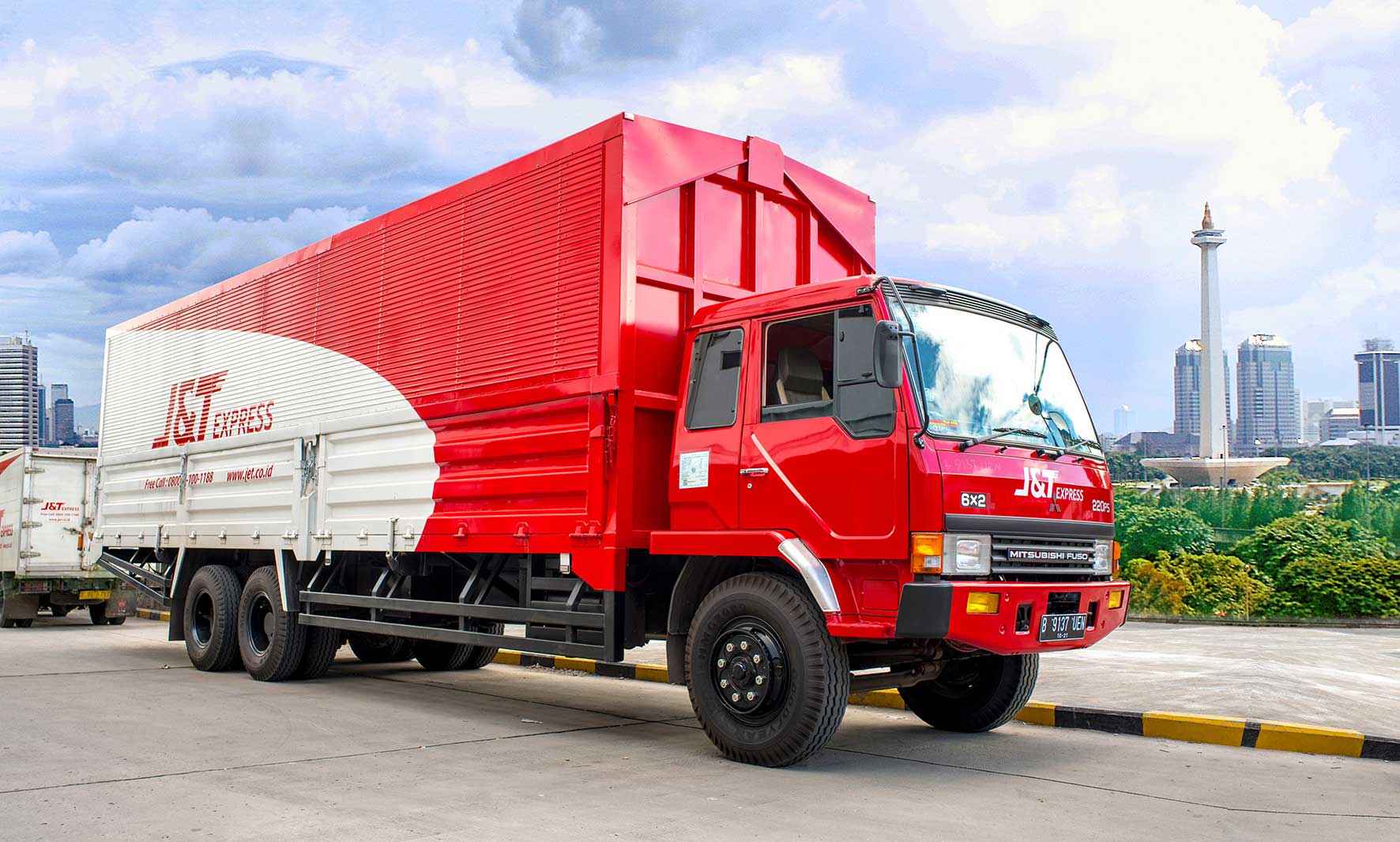 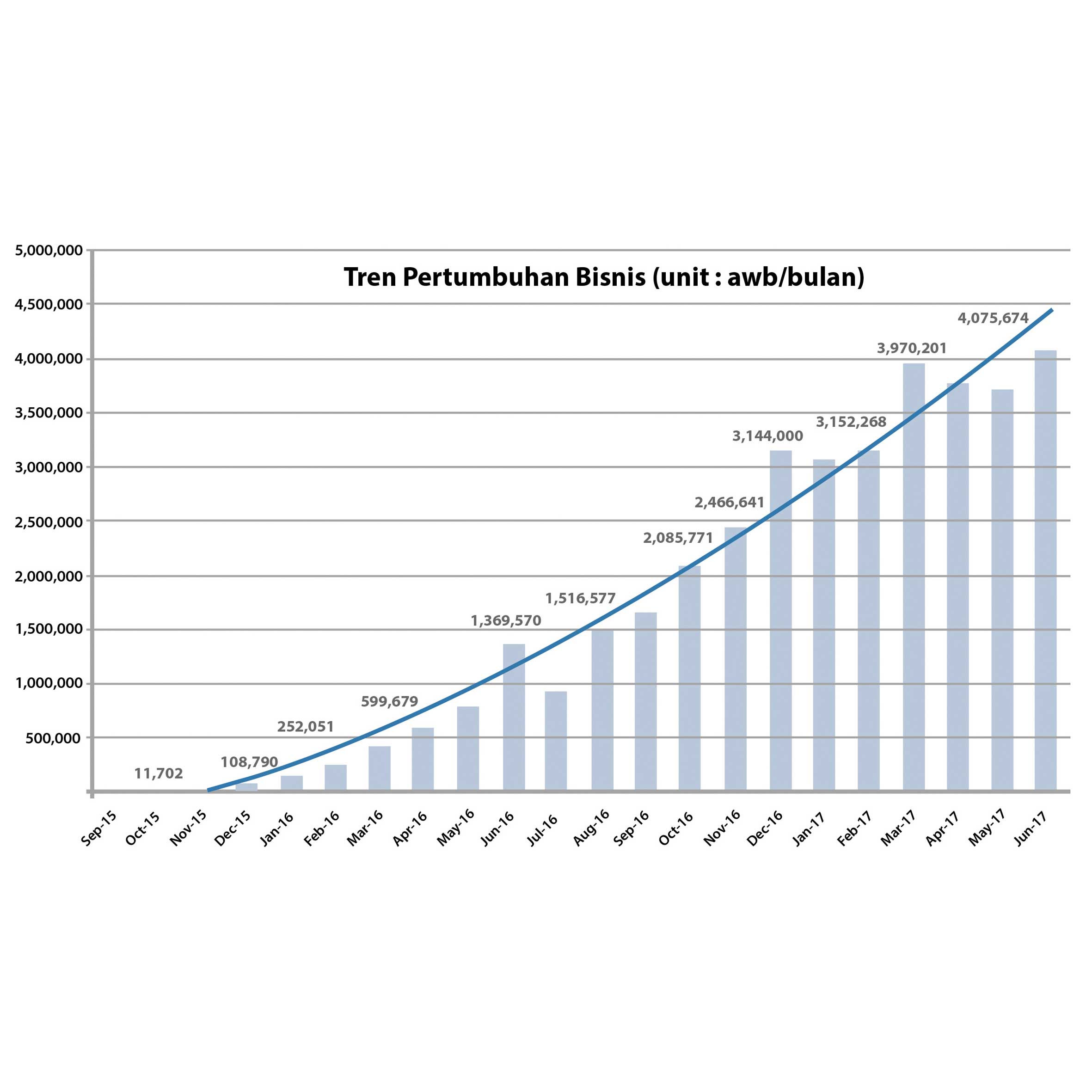 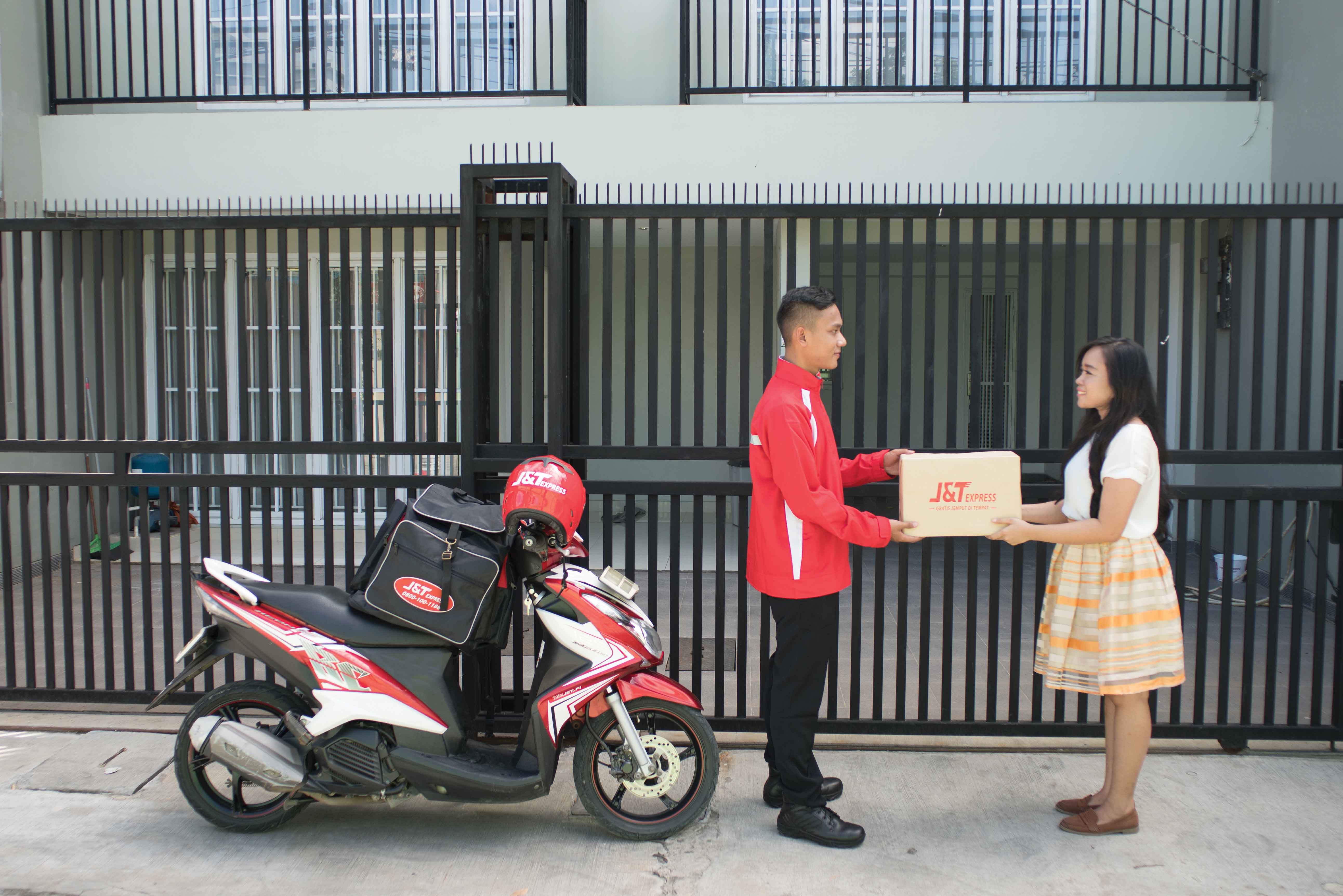 J&T Express, as one of the growing express companies in Indonesia, is preparing new funding with a value of more than US $ 100 million. Based on internal reports, the company's initial valuation value was 440 million US dollars and this time it was closed with an injection of additional funds of 103 million US dollars, this makes the total valuation of PT Global Jet Express currently at 543 million dollars. J&T Express is targeting business development in Southeast Asia with its main base in Indonesia where Indonesia is the country with the largest population in Southeast Asia.

The rapid development of e-commerce in Indonesia, helped J&T Express successfully seize the express delivery services market. This additional investment is expected to accelerate the expansion and expansion of the J&T Express network both in Indonesia and throughout Southeast Asia in the near future.

The CEO of J&T Express said "As a newly established express shipping company, we still have many shortcomings, there are many that still need to be refined, thanks for the understanding and support given by consumers". Regarding this funding, he said "After this funding, J&T Express will remain focused on continuing to improve customer satisfaction by optimizing network coverage, increasing delivery speed and strengthening cooperative relationships with e-commerce. We will continue to lead the development of the express industry in Indonesia and support the growth of the e-commerce industry. "

He added, "With the stability of the market in Indonesia, we have prepared investments and a team that is ready to enter the Vietnam and Malaysia markets. I believe that with successful experience in Indonesia, we can make achievements in the Southeast Asian market, contribute to the express shipping service market and help the growth of e-commerce throughout Southeast Asia! "

Since it was founded in August 2015, J&T Express only takes 2 years to become one of the best express delivery service companies in Indonesia, until now J&T Express has reached all of Indonesia with 1,300 drop points (branch offices), 55 gateways (storage warehouses) , more than 700 fleets, more than 15,000 human resources, and has officially become the agent of Garuda Cargo and Citilink Cargo. J&T Express shipments reach an average of 200,000 packages per day, and reach the highest value of 250,000 packages during high season, and continue to grow more than 20% per month.

With the increasing popularity of e-commerce in Indonesia, J&T Express is striving to assist and support the growth of e-commerce in Indonesia. Supported by a sophisticated IT system, J&T Express became the first express company to provide package tracking facilities in real time. J&T Express also made a breakthrough by operating 365 days throughout the year without holidays. Customers can access the free pick-up service at any time and from anywhere through smartphone applications, websites and call centers. J&T Express has also succeeded in attracting giant e-commerce players in Indonesia such as Tokopedia, Shopee, Bukalapak to work together and become a quick solution to the problems faced by e-commerce in terms of package delivery.

The presence of J&T Express in Indonesia has provided a major standard of change for express delivery services in Indonesia. Unlike other new companies which usually develop their business in stages, J&T Express without doubt immediately developed many branches and spread throughout Indonesia, making it the first company to be able to reach all of Indonesia in one year. With an internal control system without the use of a third party or agency thereby increasing the stability and effectiveness of the overall shipment.