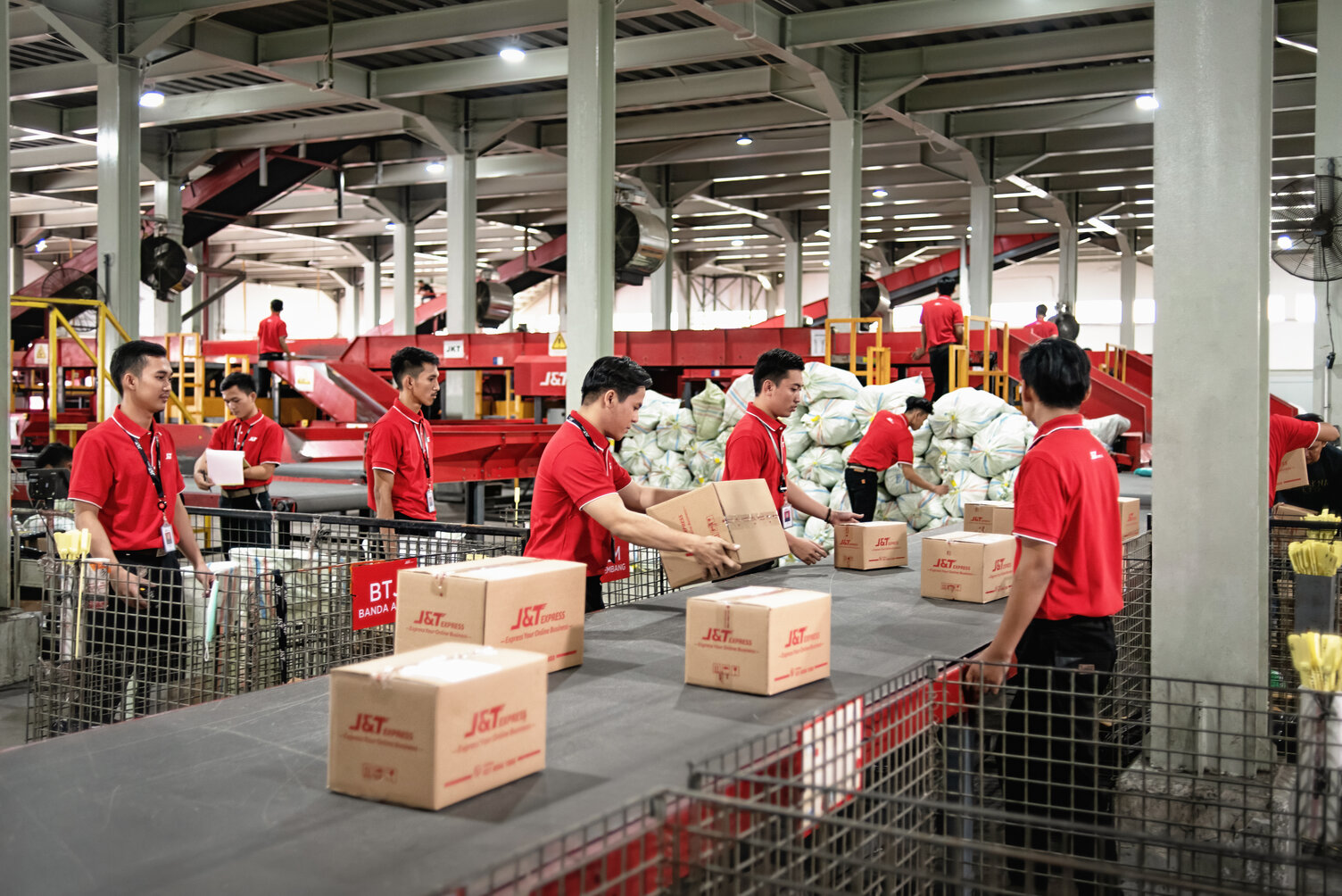 Jakarta, 16 November 2020 - The trend of online shopping has certainly become the choice of the community, especially the younger generation, since entering the era of digitalization, but the current pandemic situation has also affected the increasing trend of shopping online among various circles of society. As a shipping service company that has synergized with a number of e-commerce platforms, J&T Express supports programs that run in e-commerce, especially the online shopping day festival which takes place annually. In 11.11 which has taken place, J&T Express noted an increase in shipping traffic of 11 million packages, where around 70% came from e-commerce packages.

CEO of J&T Express Indonesia, Robin Lo said, “As a company engaged in the service sector, we strive to continue to provide better service to the community by accommodating incoming requests. With the achievement of 11 million packages at the moment of Harbolnas 11.11, an increase of 83% compared to 11.11 the previous year, this is a big step for us in achieving our projected delivery target at the end of the year ”.

Having anticipated an increase during the peak season, J&T Express has prepared various preparations starting from adding human resources, fleets, sorting warehouses and other equipment to support the high demand on this national shopping day. The use of automatic sorting machines and regulated agent facilities is also maximized for the sake of efficient distribution time for packages to customers.

Robin Lo said that preparations to face the peak season have been carried out 2-3 months beforehand and this is done every time we enter the peak season such as Harbolnas and Eid al-Fitr. support community demand which is increasing every year ".

Although the increase in delivery traffic occurred significantly during the National Harbolnas which was accompanied by the ongoing pandemic, J&T Express still assured the public that the packages sent were safe with the disinfection protocol for all packages, sorting warehouses, sorting machines and health protocols that were implemented and must be obeyed by all J&T Express Indonesia employees.