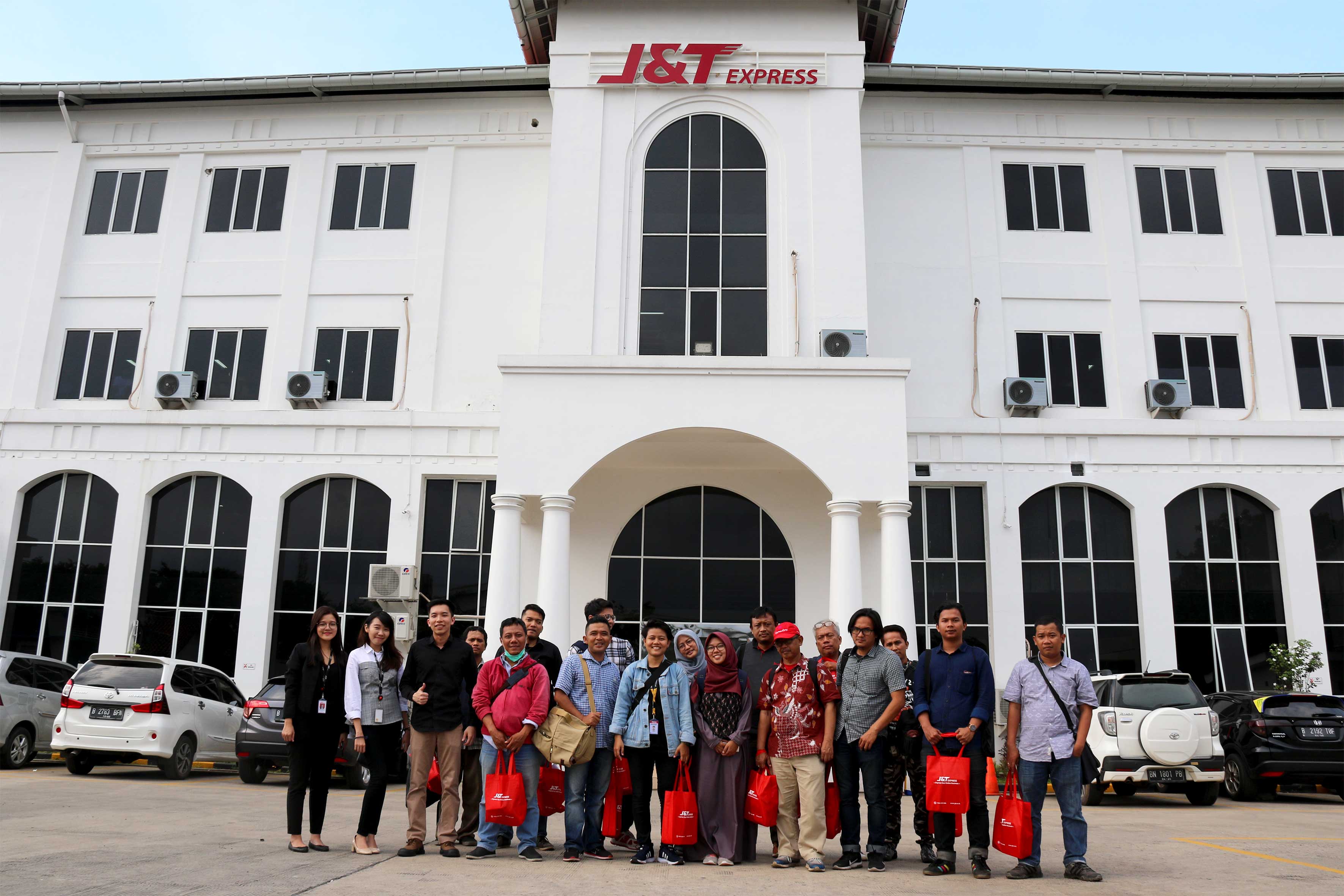 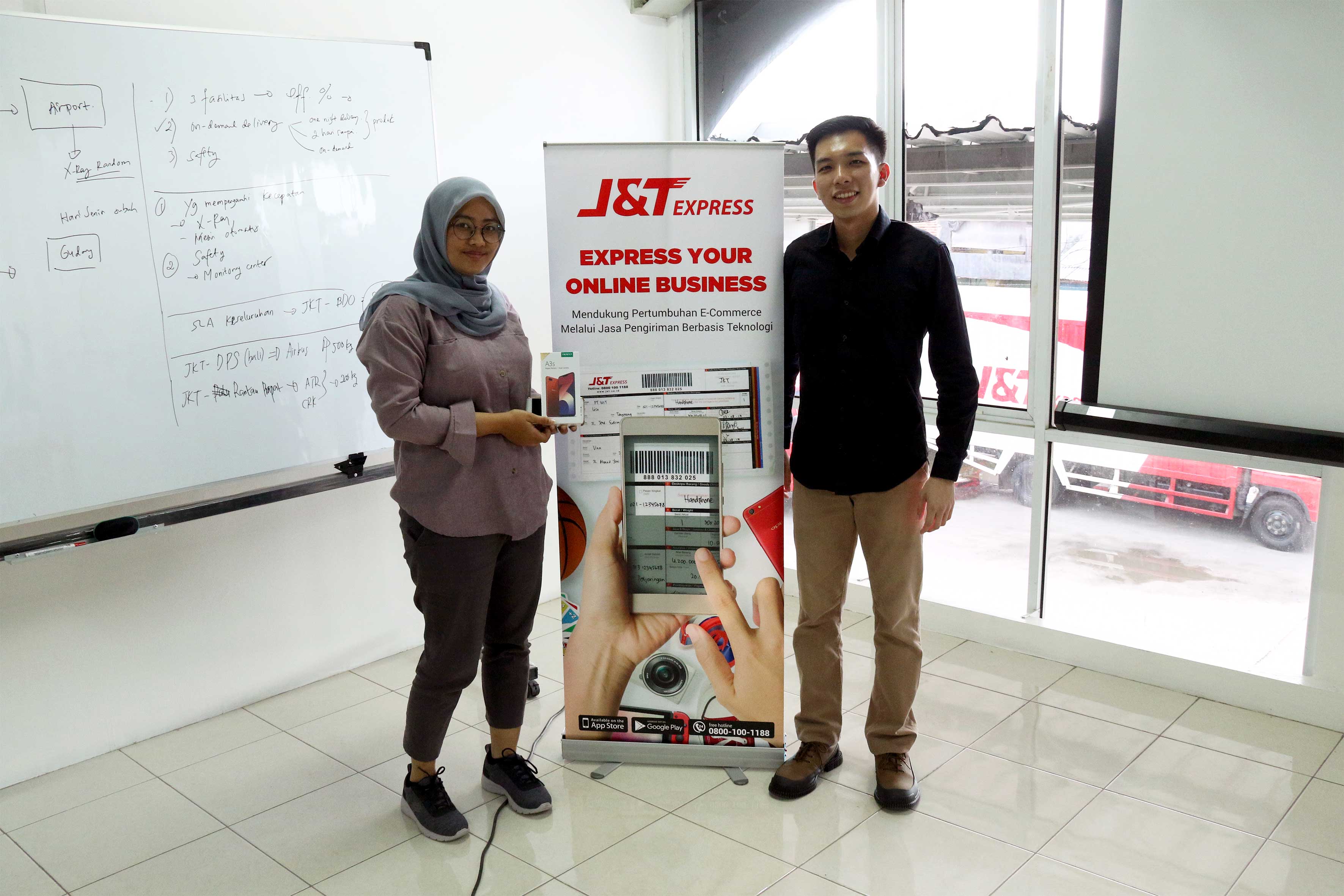 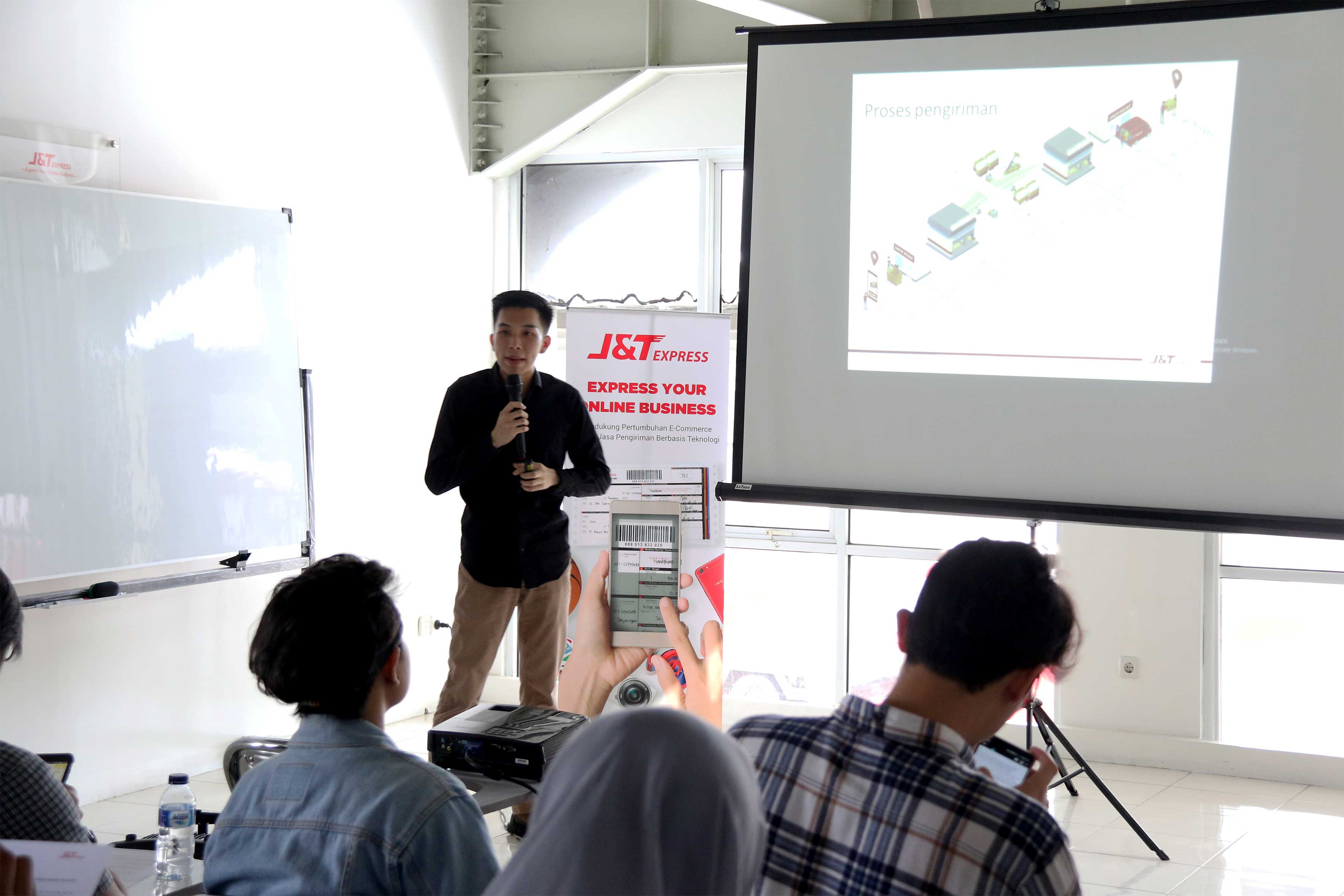 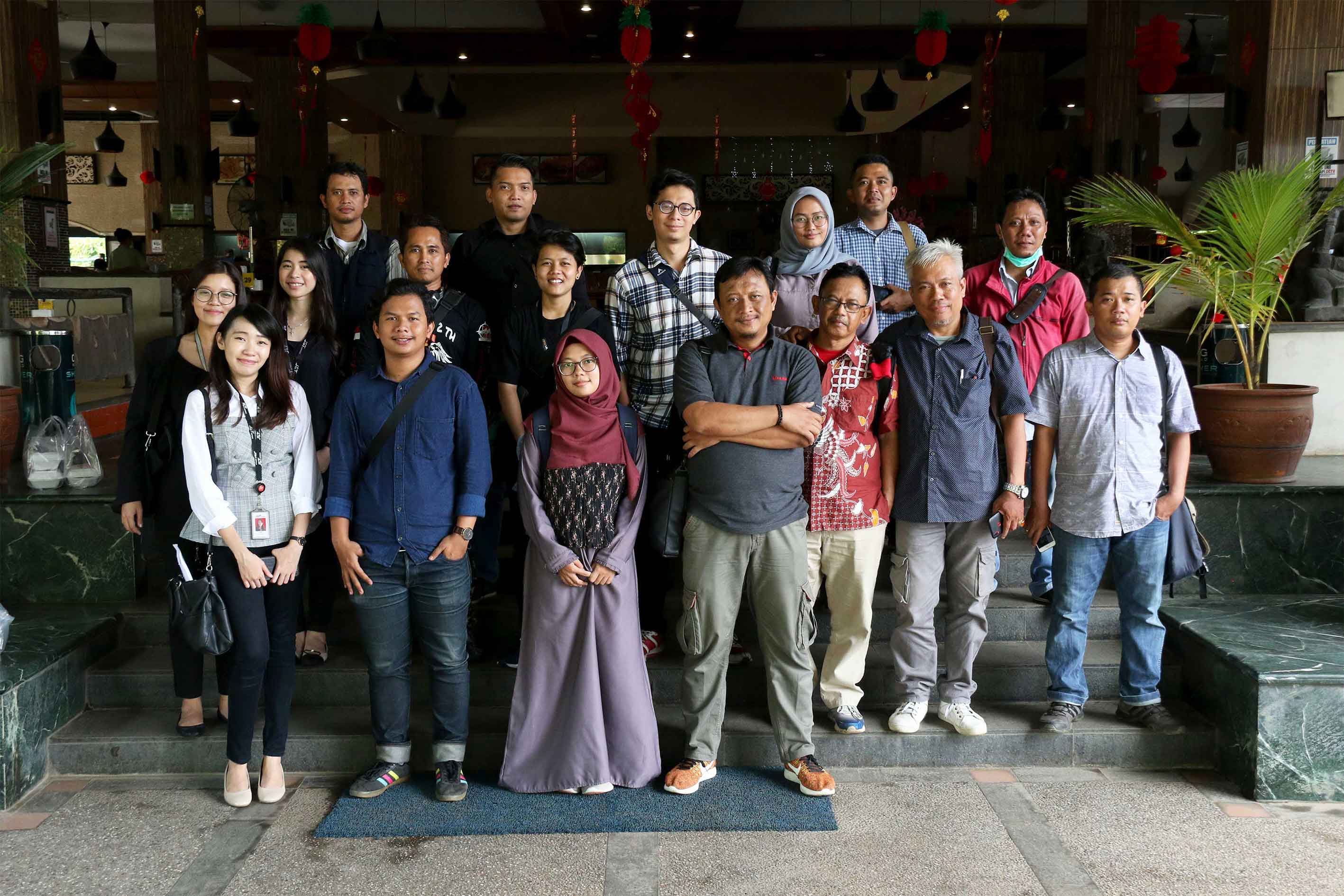 Jakarta, February 12, 2019 - Regarding the momentum of the national press day that was just commemorated on 9 February, J&T Express as an Indonesian shipping service company that focuses on e-Commerce business invited a number of media partners to visit the largest sorting center owned by J&T Express. Located in Rawa Bokor, Tangerang this sorting center is the first sorting center in Indonesia which has the most complete range of facilities. On this occasion the media partners had the opportunity to visit the operational area of the manual sorting machine, automatic sorting machine and the monitoring center area.

As we all know, J&T Express has had an automatic sorting machine since December 2018, which has also been used as an anticipation of increased packages that occur in 2018 harbolnas and plays an important role in the efficiency of packet distribution during peak season. The machine that can do sorting to 180 destinations in one round can also sort up to 30,000 packages per hour so as to minimize the occurrence of errors and more time efficiency.

Not only automatic sorting machines, J&T Express continues to work on improving technology through the procurement of X-ray machines themselves. The use of X-ray machines aims to streamline the inspection of the contents of packages which are usually done at the airport, by cutting the time it is expected to provide a better SLA (service level agreement). This X-ray machine will officially be used as of March 2019, where the X-Ray machine has received certification and operating permission from the Directorate General of Civil Aviation and is currently awaiting the finalization of the assessment of the airlines.

Entering its fourth year, J&T Express continues to develop technology and internet adaptation to realize its vision of being the best ecommerce delivery service in Southeast Asia. This is as revealed by Yohanes, Cargo and Operation Manager of J&T Express "The sorting center is a crucial part of the operations of shipping service companies, so J&T Express continues to strive to maximize its operations through the use of qualified technology and trained human resources. We have also adapted this to the J&T Express sorting machines in other countries such as Malaysia and Vietnam, where the similarity of technology and machinery used reached 90% like in Indonesia. "

In addition to developing automatic sorting machines and independent x-ray machines, all J&T Express drop points in Indonesia are also equipped with CCTV to monitor internal performance and distribution of packages received or sent. All CCTVs are centrally connected at the J&T Express Jakarta gateway with a monitoring center facility that is connected to more than 2000 branches in Indonesia and will continue to grow. This monitoring center makes it easy to monitor operational procedures that occur in the field so as to minimize the occurrence of errors.