Successful Expansion To 10 Countries, This Time J&T Express Presents in Latin America as the 11th Country 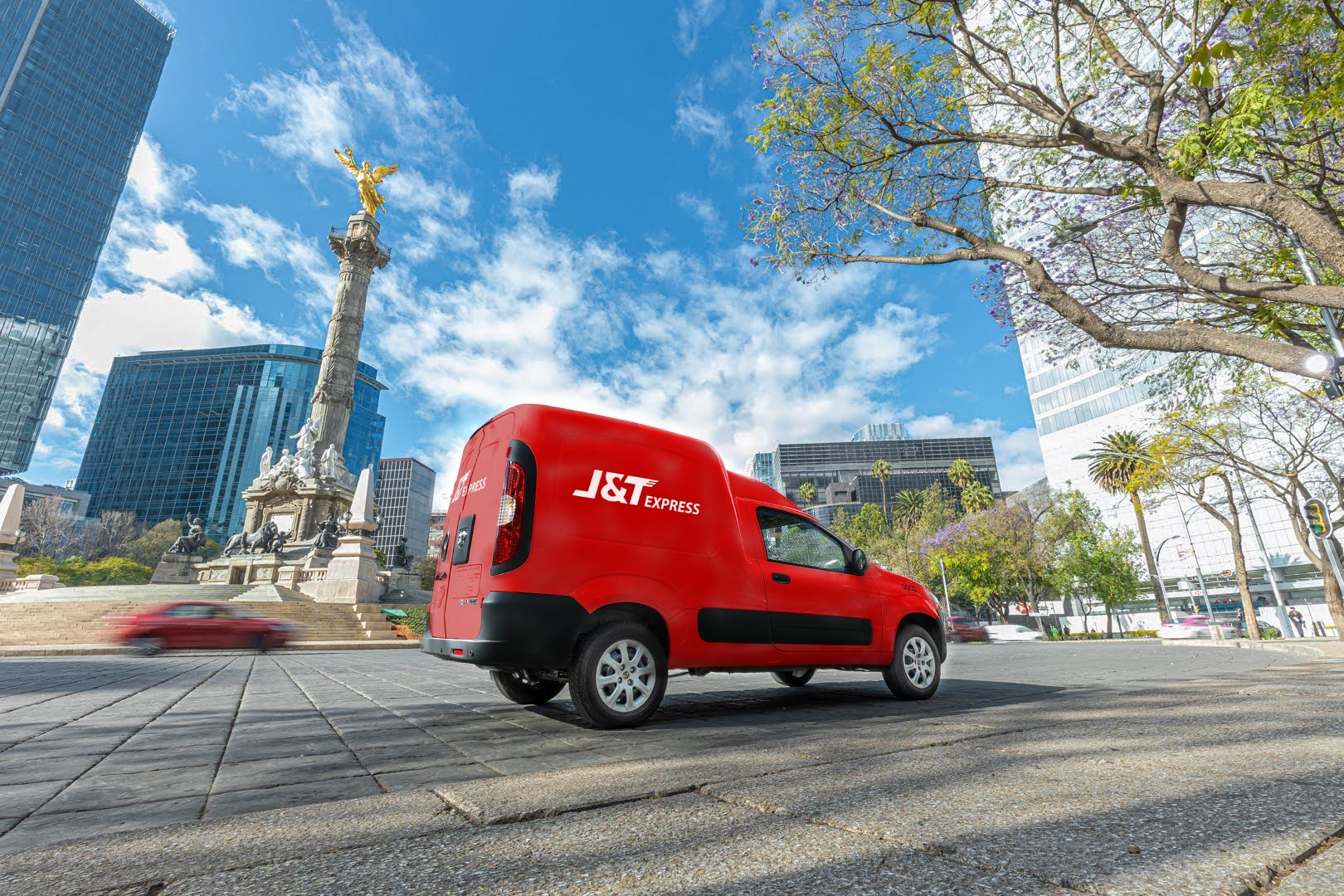 J&T Express, an international shipping service company, announced that it has officially entered the Latin American market, specifically in Mexico. This latest expansion adds J&T Express' global network coverage to a total of eleven countries after inaugurating its expansion to the Middle East last month.

With the establishment of 12 sorting centers and 26 distribution points of J&T Express in Mexico, it covers major areas in 32 Mexican states. As an important aspect of the service, the Mexican version of the J&T Express application will also be launched soon to provide convenience for customers.

Reported from worldbank.org with a population of nearly 130 million, Mexico is one of the 15 largest economies in the world and the second largest economy in Latin America. The country has strong macroeconomic institutions, and is open to trade. This is evidenced by the fast and good economic recovery that occurred in 2021 after facing a decline in early 2020 due to the Covid-19 pandemic.

Ryan Zhang, CEO of J&T Express Mexico said, “Mexico is a logistics hub in Latin America, and a hub for many Latin American companies. With this expansion, it can serve as a strategic channel for J&T Express to continue its expansion in the global market. This expansion is another form of J&T Express' internationalization strategy, and we look forward to providing Mexican customers with a pleasant shipping experience through an efficient and high-quality service."

Previously, J&T Express was present in ten countries and regions including Indonesia, Malaysia, Thailand, Philippines, Cambodia, Singapore, China, UAE, and Saudi Arabia. Following the success of the expansion, the expansion in Mexico is the initial point of coverage of J&T Express in Latin America with the aim of further developing emerging markets and expanding its global footprint in the future to provide services that can be enjoyed globally with greater efficiency and bring the benefits of logistics services.