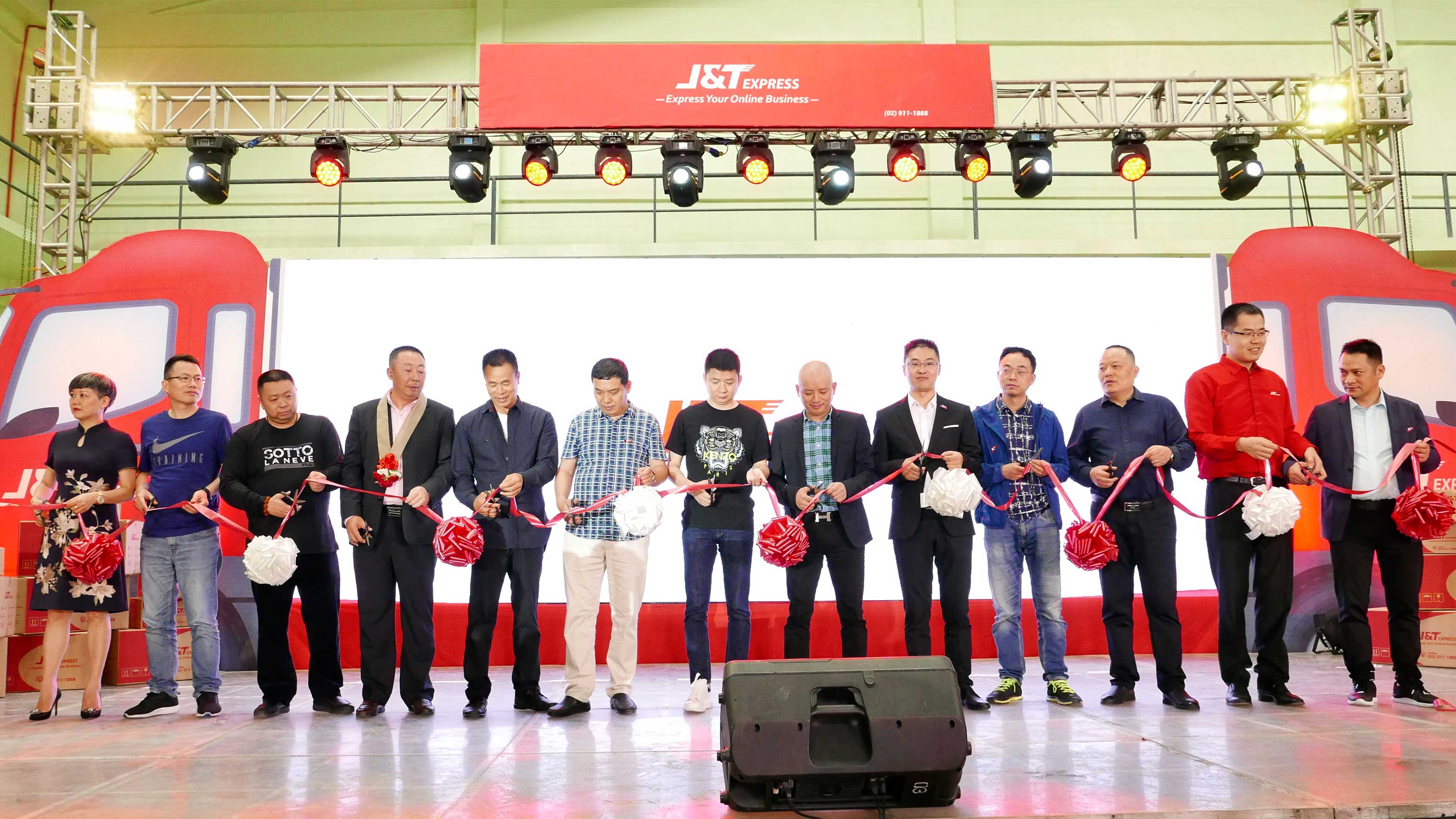 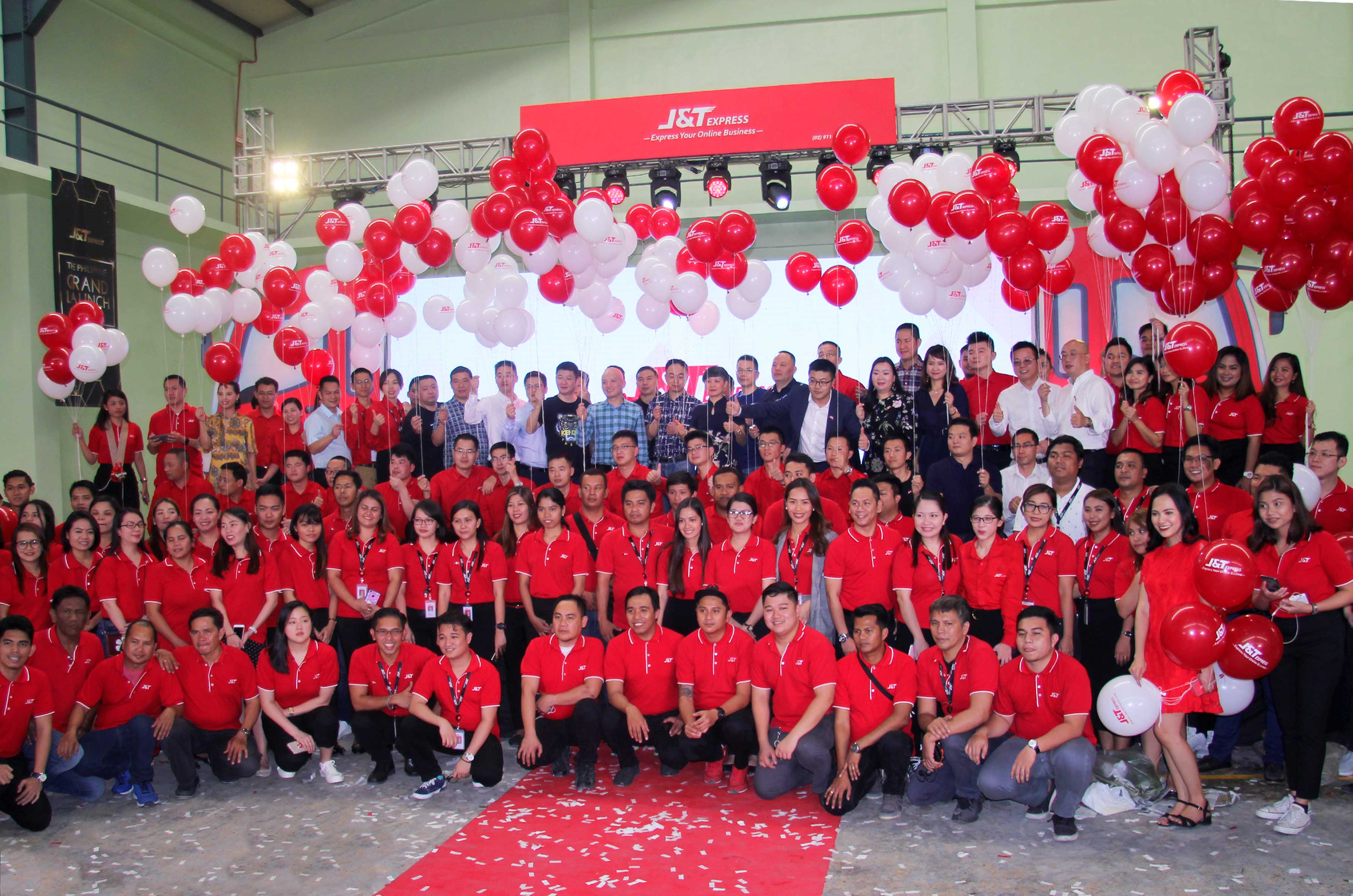 As an express shipping company in Indonesia focused on e-Commerce business, J&T Express has officially expanded its wings in the Philippines after a successful expansion in two Southeast Asian countries the previous year. The large and rapidly growing e-commerce market is an attraction to commit to delivering delivery services within cities, between cities, between provinces. Covering more than 100 cities in the Philippines, J&T Express Philippines already has 245 Drop Points, from a target of 300 points. Until now it has reached 60 cities.

J&T Express Philippines officially entered the Philippine market on March 2, 2019. The inauguration took place in Taguig, Philippines. Carrying the tagline "Express Your Online Business" as in Indonesia and other Southeast Asian countries, J&T Express seeks to support the Philippine community in developing e-commerce businesses, by providing efficient express services. Targeting the future can touch more cities to make it easier for people to deliver packages. "This is a form of the seriousness of J&T express Indonesia to drive the growth of the shipping business while supporting the rapid development of e-commerce business in Southeast Asia" said Robin Lo, CEO of J&T Express Indonesia.

Referring to businesswire.com, the Philippine shipping and logistics market is expected to reach a market value of USD 60.22 billion in 2023. The Philippines is a country that relies on waterways for transportation of freight shipments. However, improving road transport infrastructure is also very important to strengthen the logistics services sector.

J&T Express has a business development target in Southeast Asia including in the Philippines, this is the third after Malaysia and Vietnam last year. However, its main base in Indonesia, established in 2015 and is an express shipping company that covers a large area for free pickup services.