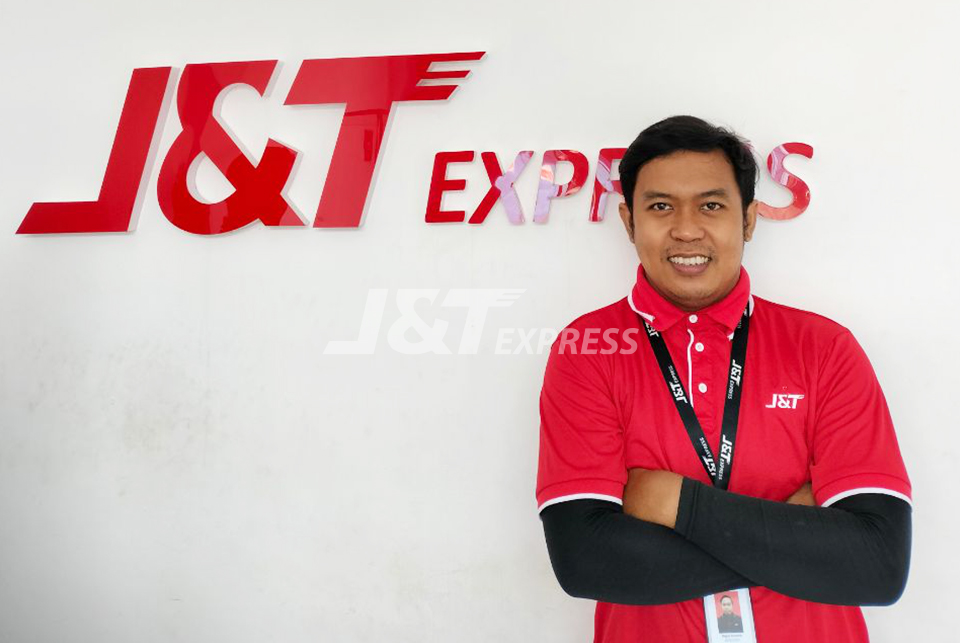 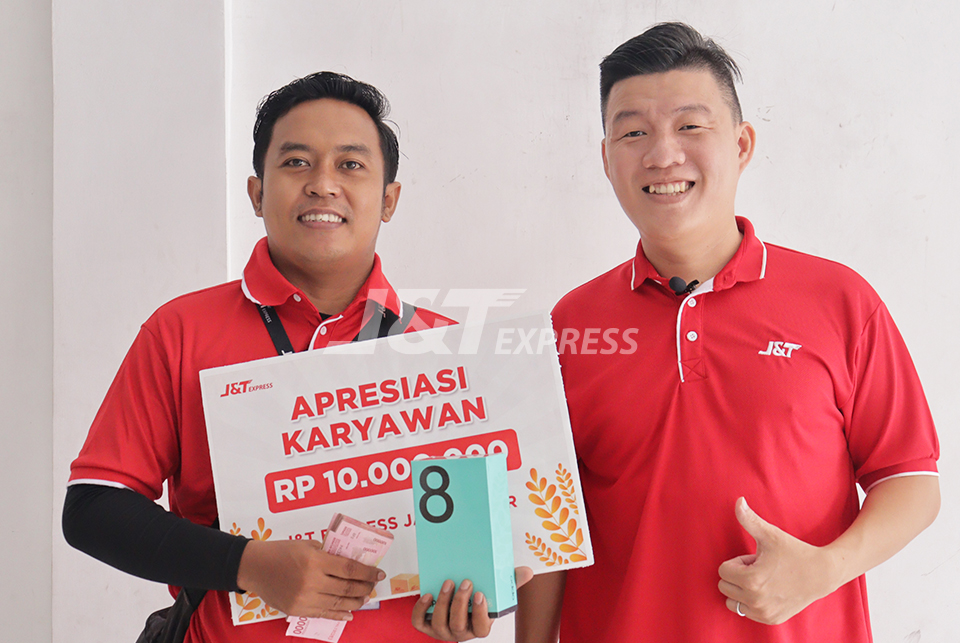 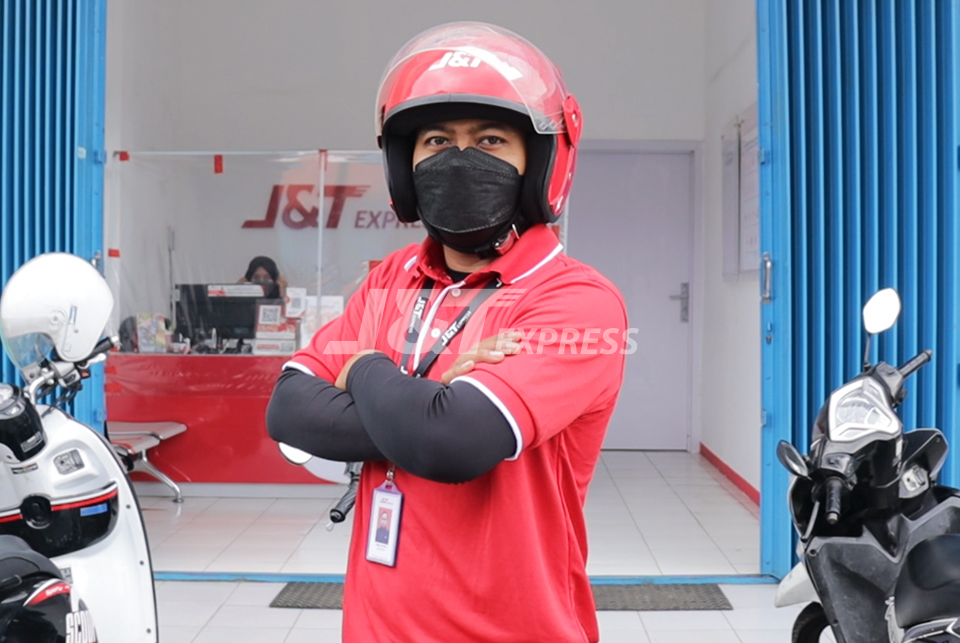 As a Sprinter in Drop Point Dau, Malang Regency area, Bagus Armanto has an important role in sending customer packages every day. Since joining J&T Express East Java in September 2020, Bagus has always been eager to carry out his task of compiling a package delivery route to racing against time in the field to complete the delivery to the recipient's address. However, there is a Cash On Delivery (COD) package which he believes does not match the type of item in the data, Bagus could have handed over the package and received the cost of the item but he couldn't bear to let this go. Therefore, he immediately confirms to the recipient and provides an explanation as an education to customers that there is a fraudulent motive that will result in loss of COD fees.

"It's uncertain every day there are packages that have problems, especially the COD package, I feel sorry if the recipient has paid for it but the item doesn't match, so I explain that it's best to just return it, the item will automatically return to the seller", said Bagus.

He added that the package will only be returned if the recipient has confirmed it, so as not to misunderstand in the future. Even so, there are still those who choose to be accepted out of curiosity. He often encounters the same thing during peak seasons. Bagus can send up to 150 packages per day, no doubt he has to be careful in arranging shipping routes so that there is enough time to finish everything on that day. The layout of the package is the right choice for him according to the route to facilitate loading and unloading of goods at the location. Once at the address of the recipient, try as fast as possible about 1-2 minutes and must continue the journey.

He always applies etiquette during delivery, although not everyone is friendly. If on that day he finds a package that is odd, especially on the COD service, he places it on the last route of delivery, the goal is not to interfere with the delivery time of other packages. Usually Bagus always records the moment when there is such a fraudulent mode package, he uses it as educational vlog content on social media related to COD package fraud with the simple goal of being an inspiration to share with others. Unexpectedly one of his vlogs turned out to be reaping positive comments from the public, many who supported him for doing good and preventing the COD package fraud mode. The video was also featured in several media and social media accounts. And the management of J&T Express East Java gave appreciation to Bagus for his always good performance and inspiring good intentions.

He went through this sweet experience, of course, not instantly, especially the responsibility of the sprinter he carried out, one of the challenges of delivery that was not easy was carrying a package containing a carpet weighing 14 kg and a length of almost 4 meters, to deliver by motorbike was quite difficult. In addition, he also had an unpleasant experience, namely almost being beaten by the recipient's family, because the goods received were not suitable and immediately shouted at Bagus and were chased because they wanted to continue with another delivery, even until they were held by some people like swindlers who were caught red-handed. Previously, the recipient assumed that the courier was the seller. Luckily, with good and polite communication skills, Bagus can still explain slowly, so he creates educational content to minimize victims of package fraud.