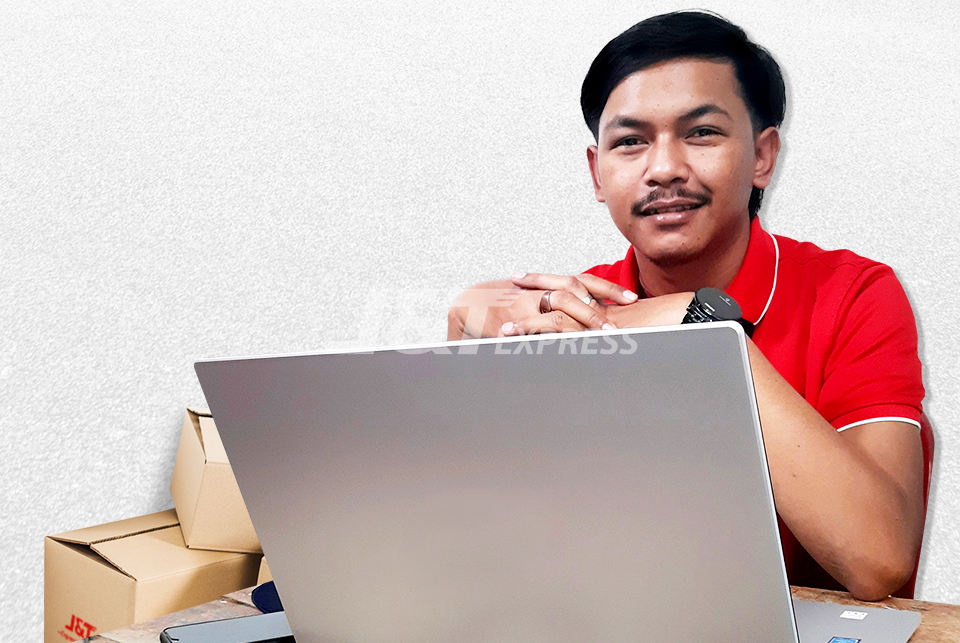 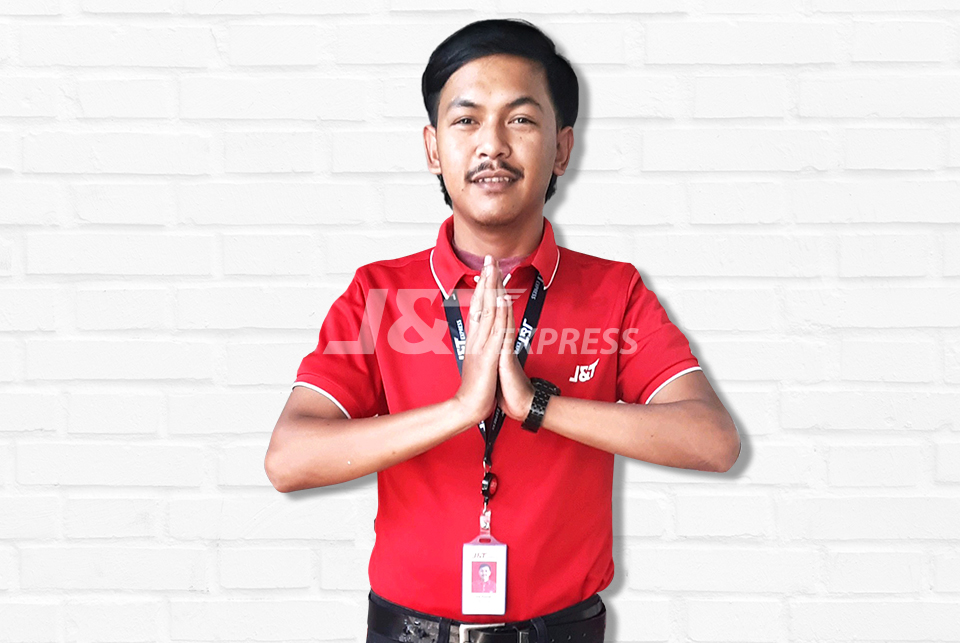 Ade Rahmat (28), who joined J&T Express since June 2019, has been exploring careers in various different positions in the Ciwidey area. Starting as a sprinter when he first joined, Ade carried out this task for 4 months, which he was then repositioned because of the need and his computer skills that he had qualified to occupy the position.

In this 4 month period, Ade became a drop point admin which because of his persistence in working as an admin he managed to climb the coordinator position and finally now he is the PIC of the Ciwidey area which houses more than 50 employee personnel in his area. Overseeing more than 50 employees is certainly not an easy thing to do, but Ade has managed to provide good leadership performance to make his area the top performing area in West Java and often get rewards.

The biggest challenge as a PIC Area for Ade is how and how to have a solid team, uniting several heads so that they can become one but with effort and prayer, you can slowly start to build cohesiveness with all teams and produce results with the increase in the assessment of DC Ciwidey. Embracing each team, listening to complaints, considering the wishes of the personnel, holding a meal together with all of these personnel is an effort that is carried out by Ade. There is no denying that there have been conflicts between teams. Ade has helped the settlement well so far there have been no conflicts between teams because they have built good communication and quite often conduct gatherings and briefings.

“First, as a sprinter, I got a track to uncover the mountains in Rancabali sub-district where the route is very steep and the roads in the village are not good, there are still many stones along the way, the estimated journey to get there is more than 2 hours, and also charged with a 3 hour SLA from delivery to recipient package. Now I'm the PIC myself taking care of the uncover area, which might be said from the beginning I entered until now so the PIC's assessment is still not good. With the experience of sprinters and admins, I thought hard about being able to raise the assessment for CPS ciwidey, and now thank God I can go up.” Said Ade.

The Ciwidey area is considered a difficult area, the distance from the drop center to the destination area reaches 42km and is still an area covered by mountains and forests. Not only that, the road in Ciwidey is also steep, so to facilitate the delivery process as a PIC area, Ade is trying to find a solution. "Currently, we are trying to use a car boost on each trip, at least in the middle of the road we have a standby car whose contents the sprinter will send the package, and so that later the sprinter is not far away to take the next trip package again," added Ade.

Prior to joining J&T Express, initially this man from Ciwidey worked in the Cikarang area for several years before returning to his hometown which turned out to provide an opportunity for a career path that he did not expect to get. "The longest I've worked at J&T Express. Alhamdulillah, since I've been here, I've been able to pay for my own home, my own vehicle, and renovate my parents' house.”