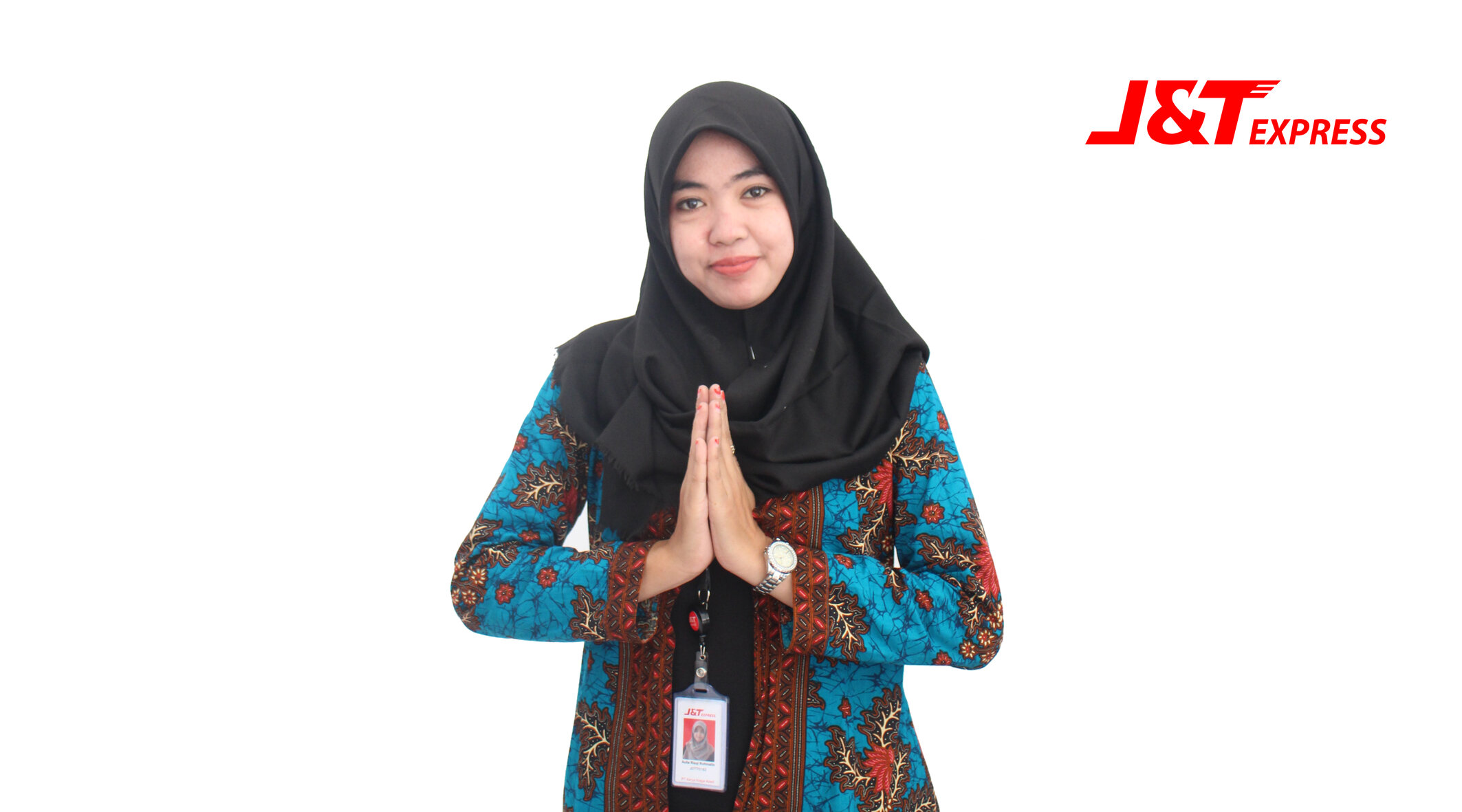 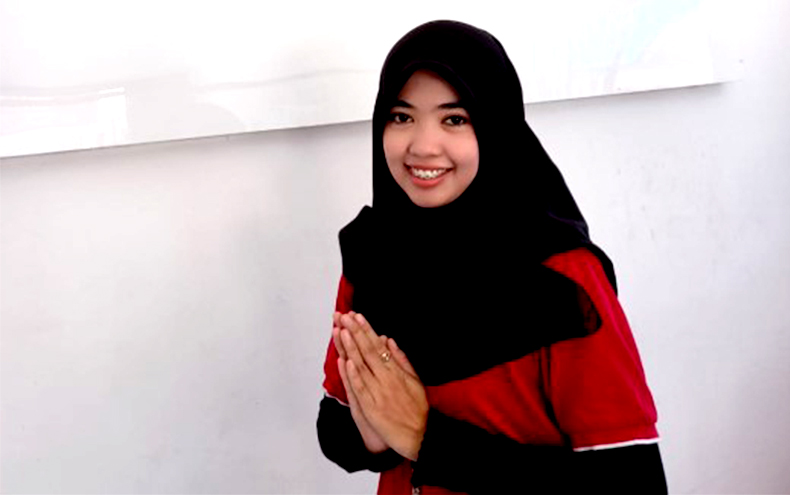 Aulia Risqi Rohmatin, who is familiarly called Aulia, has joined as the admin staff of Drop Point Bojonegoro since March 2017. Having experience as a journalist for one of the local media before while taking college did not make her choose to continue being in the journalism field when she completed her studies. Aulia prefers to be an admin staff at J&T Express even though she also got a job as a journalist because according to her, the express delivery in the future will grow, especially in the current era where people use are using in their daily activities.

Without hesitation and full of enthusiasm, Aulia convinced her parents of this choice even though she had to travel through 21 km of village road to her place of work every day, which is not easy. For her, working to grow together with the company is a fun thing, from the times when there has not been a lot of deliveries and manual airway bill was still used, until now where the number of deliveries are increasing and automatic airway bill is used.

However, when she first joined J&T Express, Aulia had an unpleasant experience. As a fresh graduate, Aulia is not used to being an admin staff, so she needed time to adjust and often made mistakes. It was at this moment that Aulia heard people said she could not do her job properly as an admin. Not wanting to drag on in sadness, this remark actually motivated Aulia to learn many things at the drop point. When she has completed her tasks, she always takes time to study and ask the coordinator and SPV after work hours.

"When my admin partner returned home, I learned itmyself. In addition to tinkering with the system so that I can understand its functions, I also observed how the coordinator works, how is the job description, I asked while chatting lightly, and asked the SPV as well. I wrote notes and practiced at home using my personal laptop, ” said the admin who has worked for 4 years.

Aulia's struggle paid off. When the coordinator had an accident, Aulia was able to cover her coordinator's tasks well with her colleagues even though she had to come home late at night with a stressful route. "I completed the tasks of unloading packages, scanning to unpacking, coordinating sprinter for delivery, and also the bagging process until 9PM at night. I passed through an empty road that was not populated while returning home, unlike in a big city. It's dark, the road is damaged, especially when it rained, there were puddles of water in the middle of the road, ”he said.

Aulia believes that something that looks impossible, as long as it is done with confidence, will surely bear unimaginable sweet fruit. This is proven by her achievement of being one of the best admins in East Java for 3 consecutive years, and winning the 2020 Best Admin Award for the East Java area.