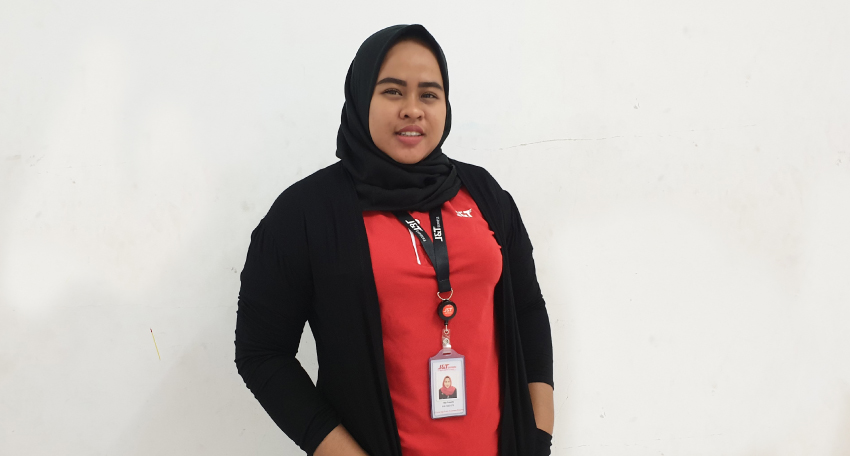 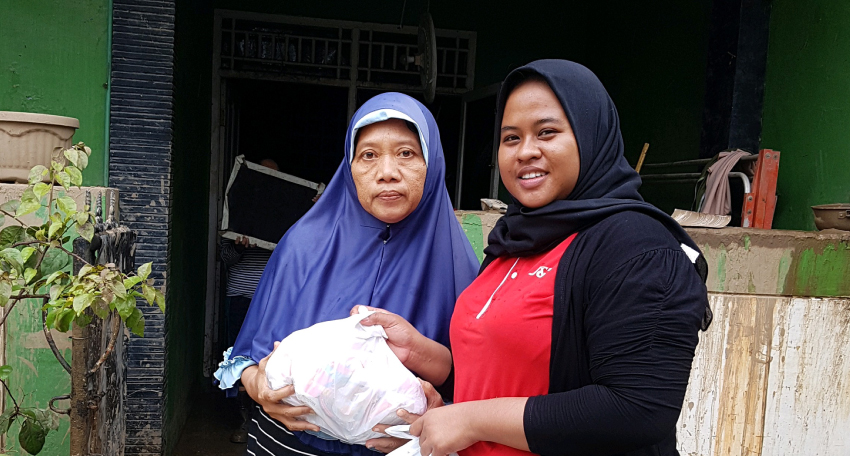 Floods that hit the capital area and surrounding areas including the city of Bekasi earlier this year resulted in thousands of houses submerged. It is not easy to help others when themselves are also affected by disaster. Tika Puspita who is familiarly called Tika (29), a woman who had a career as a VIP VIP department of J&T Express Bekasi, was one of the victims of thousands of other victims. Even though the house he lived in was flooded as high as 4 meters, armed with a high humanitarian spirit, Tika offered out aid to his fellow flood victims.

After staying at home for almost two days and Tika's home area had begun to recede, he rushed to help the office where he worked to provide assistance to flood victims who were greeted with high enthusiasm from the local residents. He began to help coordinate the distribution of clean water to make the house he and his family live in as a J&T Express relief post.

Tirelessly, he went around giving food assistance from J&T Express to every RT to traveling around using his personal motorbike to distribute aid from J&T Express until night. Supported by her mother, Tika became even more enthusiastic in helping other post-flood victims in Bekasi through the office where she worked. "Both my mother and I feel proud that I work at J&T Express, which not only helps to clean my house after the flood, but also cares and can help local residents affected by the disaster," said Tika.