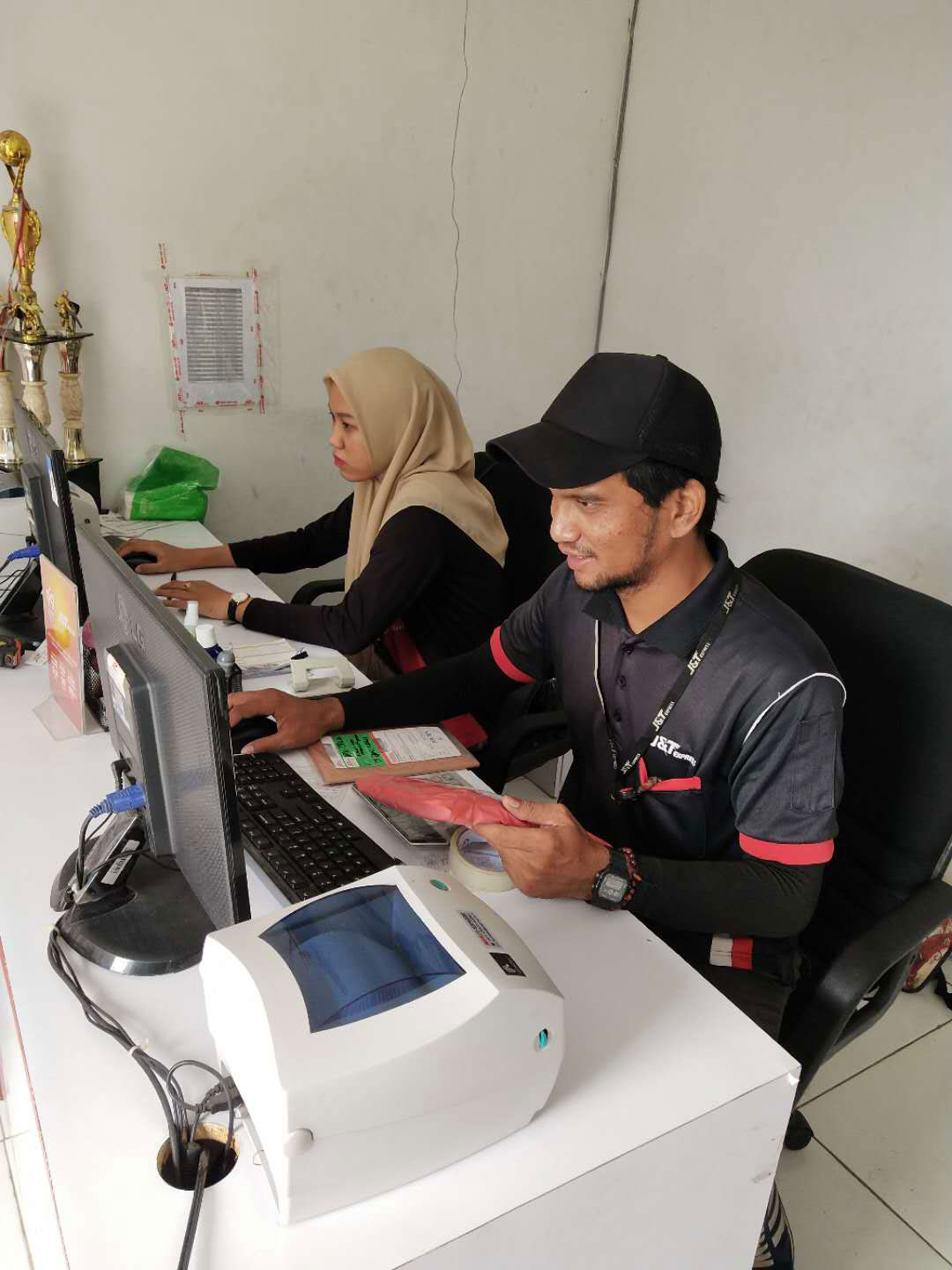 Amirudin (29 years), who previously worked as a sprinter in one of the J&T Express Tangerang branches, refused various better jobs offered by other private companies. He chose to work as a field-oriented sprinter rather than being a General Affair in a private company. He made this decision solely because he saw a large opportunity for the shipping service industry going forward, even though he had no experience at all in the shipping service sector.

Seeing the prospect of an ecommerce industry that will continue to grow going forward, Amir remains determined to pursue the sprinter profession despite numerous negative comments and disagreements from the surroundings. In the first 2 months in the sprinter profession, he saw rapid growth from J&T Express to establishing additional drop points in various other areas. Amir was also given the opportunity to become a coordinator in one of the new drop points in the Tangerang area.

Amir experienced the ups and downs when she was the coordinator at the new drop point. He introduced J&T Express to local residents by distributing flyers and explaining the advantages of J&T Express. Within 3 months, Amir was again appointed as Sepatan's drop point supervisor until now. "It's a very rare opportunity to be promoted in such a short time," said the man who has joined J&T Express for more than 2 years.

Amir continues to instill the culture of the company in the team as well as in the work he carries. He recalled the motivation he received from the manager of the first drop point where he worked to instill a corporate culture in each of his jobs so that all work would become easier and run smoothly. For him there is no hard work that does not produce results. "Continue to work honestly and sincerely and instill a corporate culture so I am sure all problems can be passed well," Amir said.