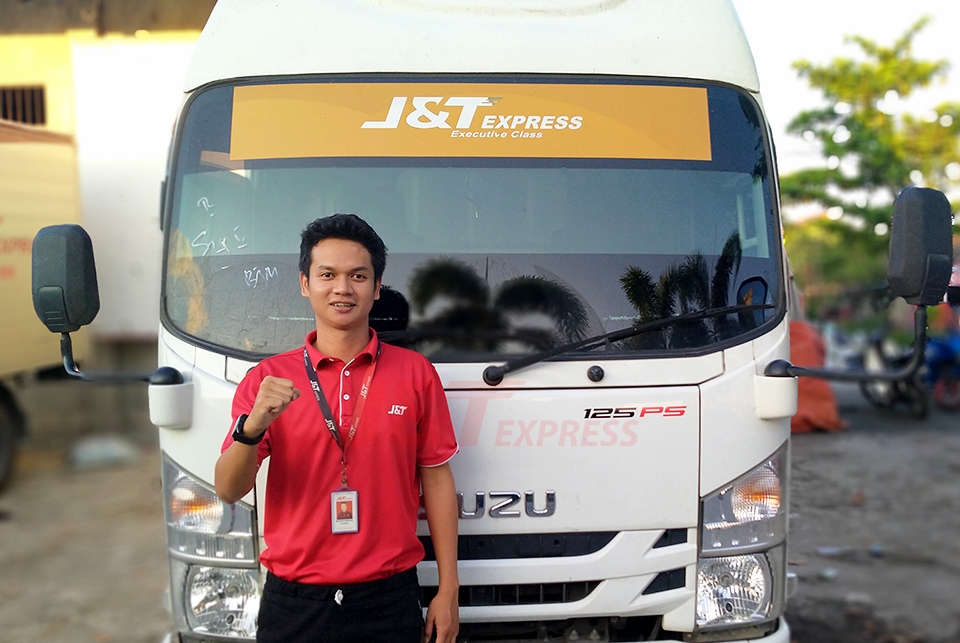 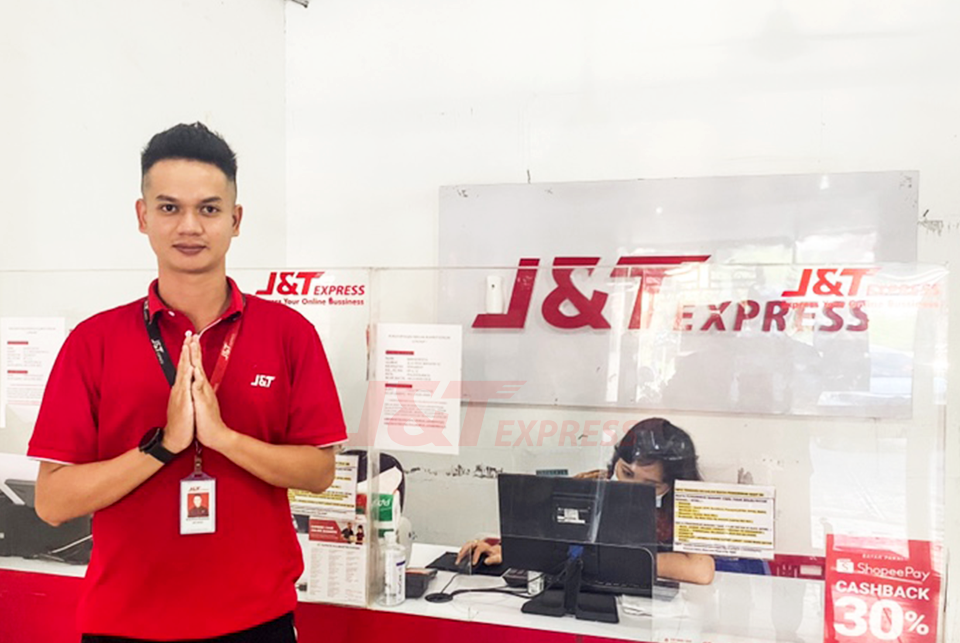 First joining the J&T Express delivery service company in September 2015, Panji Priya Wicaksana worked as admin of Drop Point 01 Palangkaraya, he was one of the first J&T Express employees at his place of work, at that time he introduced more to the community there that J&T services exist. Express that makes it easier for customers with delivery coverage throughout Indonesia. It took time to offer expedition services that were still new at that time, little by little customers began to increase using J&T Express shipping where they worked.

After two months of offering and introducing J&T Express services, because there were still few employees there, Panji was assigned as a sprinter delivery for the Palangkaraya area. "At most, the delivery time used to be between 20-30 packages per day, not too much because at that time it was still pioneering," said Panji. Even though there were challenges on the road, he did it with all his heart so that he could collect his savings to realize his dream of owning his own house and vehicle.

Several months passed Panji received a new assignment for the air freight department. There he is responsible for packing and sorting packages for each destination as well as delivering and taking goods to the airport. The challenge faced at that time was that the smog due to forest fires in the Kalimantan region had an impact on flight schedules that became uncertain, for that the package was directed by land route to Banjarmasin, so Panji was transferred again, this time as a Transporter to pick up packages to the Banjarmasin Gateway. .

In charge of distributing goods from Palangkaraya to out of town with a 4 hour journey, the bitter experience he had when the truck he was driving was in trouble in the middle of the road, so he was forced to stop and sleep in front of a nearby cemetery complex. Even though he was a little afraid, he was sure that there was always a way out of all problems.

After going through this experience, Panji became more thorough in preparing vehicles for long trips so that work would run smoothly. His good work performance is getting sweeter, as long as the different responsibilities he is working on have never failed, because his hard work was in early 2020 and then Panji was believed to hold a bigger responsibility. Panji served as the Supervisor of J&T Express Sampit.

"Alhamdulillah, for the results, the percentage of packages is stable every day. If I can give a message, work diligently and wholeheartedly, keep on learning to be better, so that when the opportunity comes we are ready, ”said Panji confidently. Never forgetting his dream since the beginning of work, over time and a long process, the result of his hard work and patience in saving money, now Panji has succeeded in realizing his dream of owning a house and a car. Panji is very grateful to be able to join J&T Express and be able to participate in building a better direction in the company where he works.