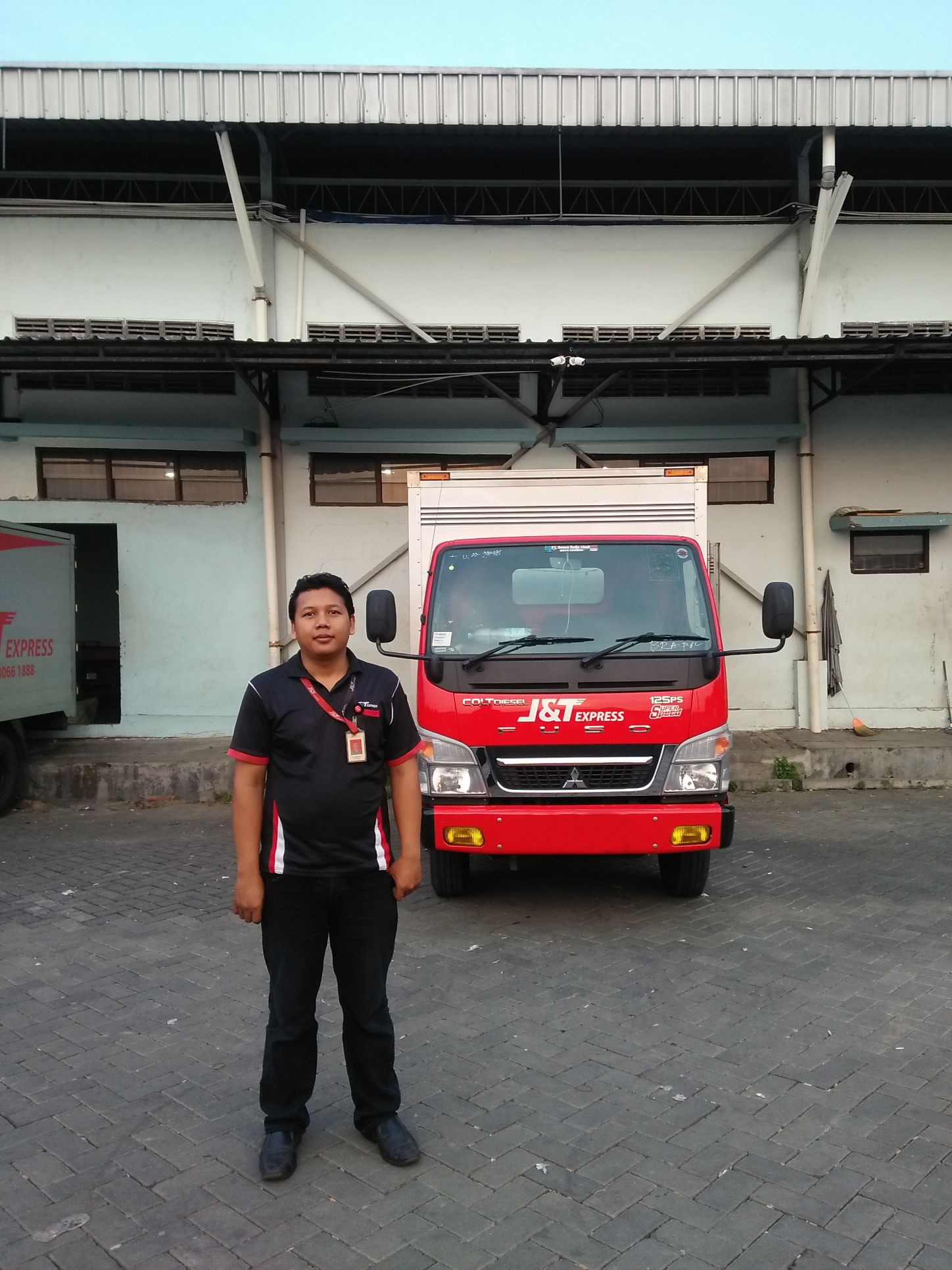 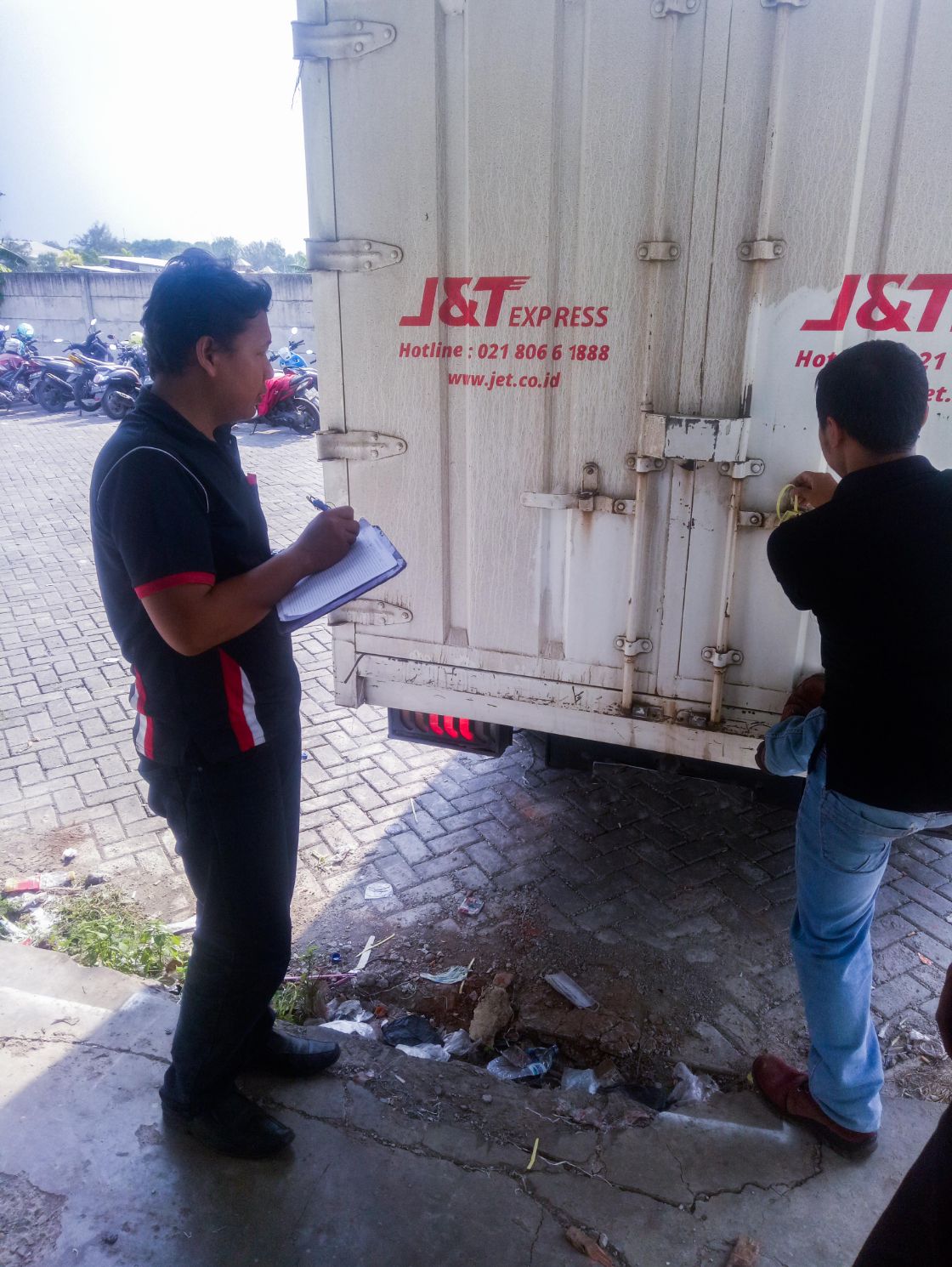 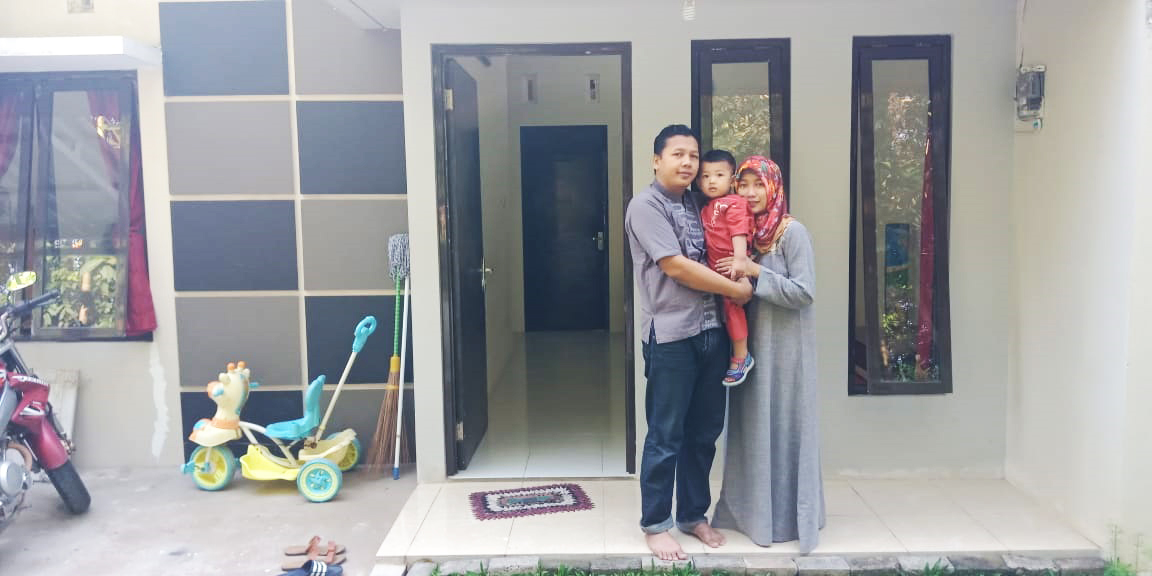 Everyone has their dreams, and trying to pursue that dream. The same was true for Yuri Santoso, who served as Head of Warehouse at J&T Express Semarang Gateway. Working to manage the warehouse does not make Yuri fail with her desire to own her own house, she is a hard worker who does not want to give up easily, with great determination, she can consistently manage her needs. Until now Yuri has been able to buy her own house in accordance with what she wants.

Joined on August 1, 2015, Yuri spends almost every day with more in the sort warehouse to always monitor the process of shipping goods in and out. This was paid close attention to him to avoid mistakes in the placement of goods in the warehouse, in fact he often had to go home longer. This checking process cannot be easily released, despite working with the team, Yuri bears full responsibility for the flow of goods in the warehouse including the condition of the warehouse's readiness to accommodate the amount of goods entering and leaving.

As head of the warehouse, Yuri must always be ready if something happens that hinders the operational process in the warehouse. Sometimes they have to sacrifice their rest time to find a solution and return the operational process back to running smoothly. Especially as the head of the warehouse, Yuri often encountered problems such as goods not arriving, orders not in line, and even goods that should have been sent incorrectly. All of that is his responsibility as the head of warehouse, of course with good coordination with his team.

"Failure must exist, to face it certainly makes me continue to learn from failures that have happened, then I explore the source of the problem, looking for solutions to solve it. In the future so that similar mistakes do not occur again, "said Yuri.

In his journey, various problems he faced including outside of his working hours, ranging from getting used to all the costs that must be limited, and meet unexpected obstacles. Meanwhile, the intention to pursue his dream continues to motivate Yuri not to be discouraged, all of which she lived with patience.

Saving to be able to buy a house is not like saving to buy clothes, it takes time and discipline to stay consistent with these goals. Similarly, what was done by Yuri from the beginning he worked. Now he has succeeded in making his dream come true having his own home in the Boja area, Central Java. This achievement became a new passion for him in his work, because by commitment and perseverance proved that whatever amount desired could be achieved not only became a dream.