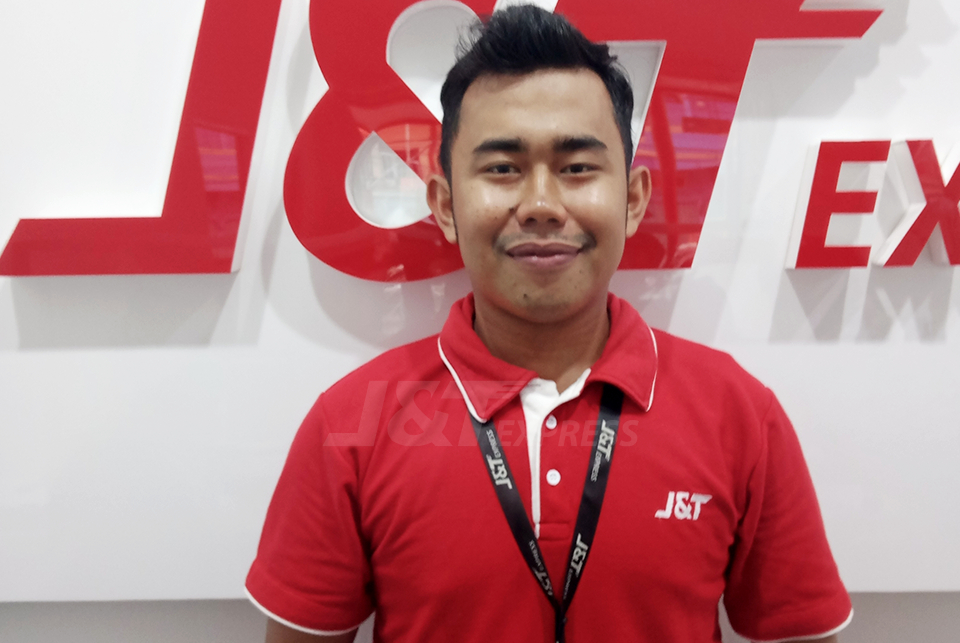 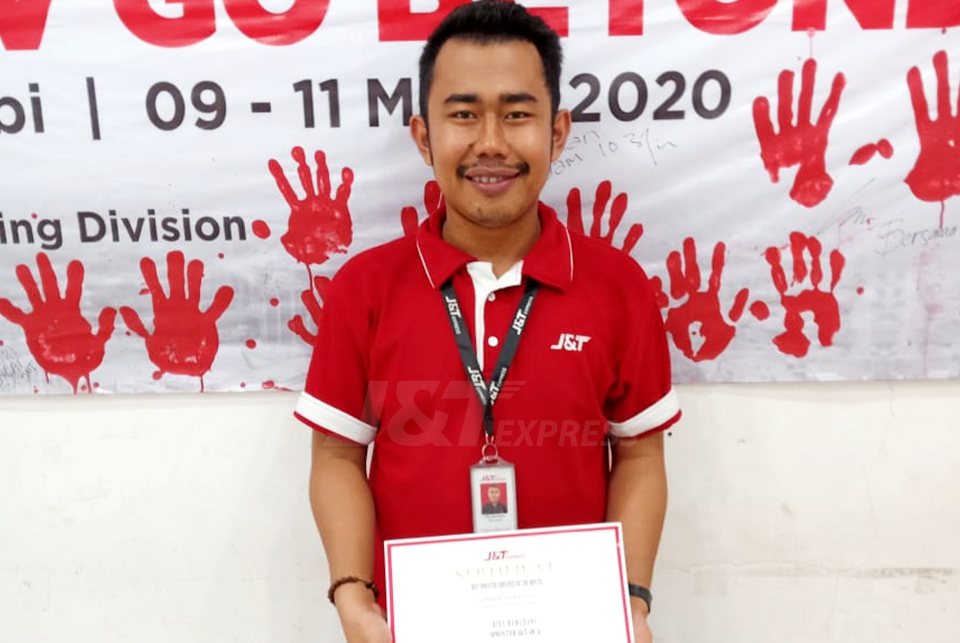 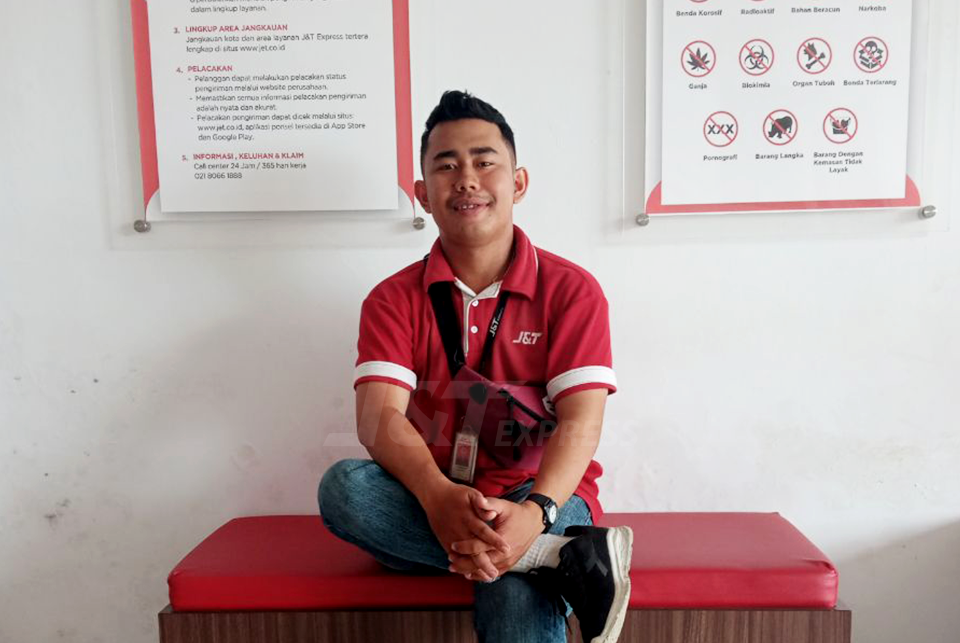 Having joined J&T Express Jambi since October 2017, 21-year-old Riky Ramadhani who works as a DC Jambi 2 sprinter does not feel ashamed or awkward in carrying out his duties for package delivery. He can deliver as many as 300 packages per day, especially during peak season with a monthly target achievement of up to 99%.

Previously Riky worked as an online ojek in the Kota Baru area, after working at J&T Express he was tasked with delivering packages in the Telanai Pura area and Riky learned from scratch to carry out sprinter’s responsibilities because he was not familiar with the area at all. No doubt he also made a mistake when delivering packages so he received complaints from customers. He also had another experience when the recipient refused to receive the package while the package had been opened.

"This is a part of my responsibility as a sprinter, but my intention is to work for my family, so I do my work well and focus so that it can run smoothly," said Riky.

Realizing that work will be hard if complained, Riki revealed his life motto for motivation to work, which is "don't give up before trying" and made him dare to explore his ability to work at J&T Express, where at that time the number of sprinters was still limited. But there were also many who he met when delivering the package, welcoming him with a friendly smile.

Delivering packages needed Riky to be on time, because his family was waiting at home, considering that he also tried to arrange for package delivery not to waste time back and forth, packages were arranged neatly according to the delivery route so it would not be difficult to find when they arrived at the delivery address. Unexpected problems during delivery are inevitable, such as a leaking motorcycle tire on the road, or overloaded with packages, so he often came home late but he did it well, because of a sense of responsibility with the packages that had to be delivered.

Receiving this appreciation does not reduce Riky's enthusiasm to continue learning and give the best, it is hoped that this achievement can motivate other colleagues to work better together and work professionally.