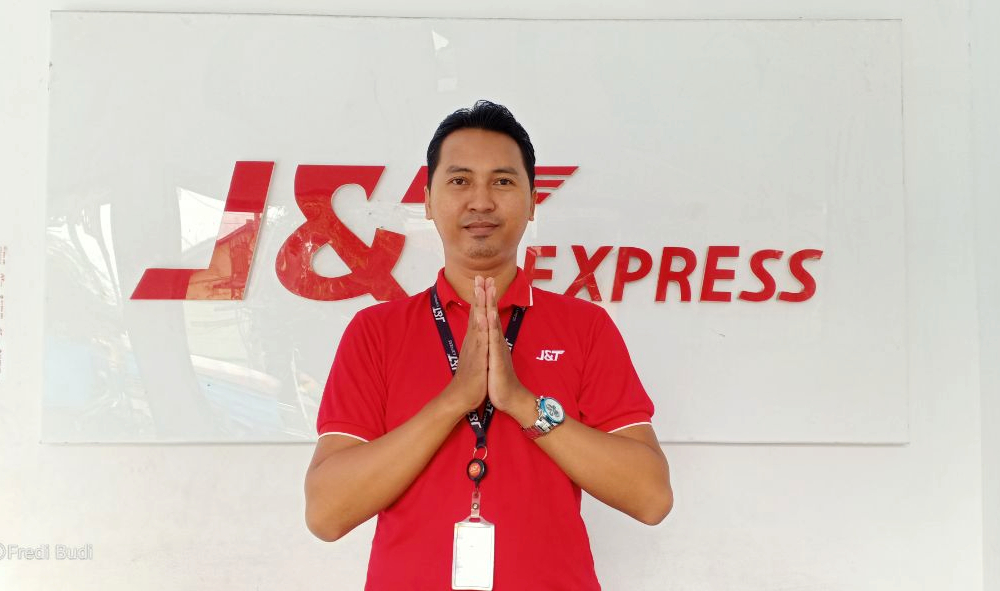 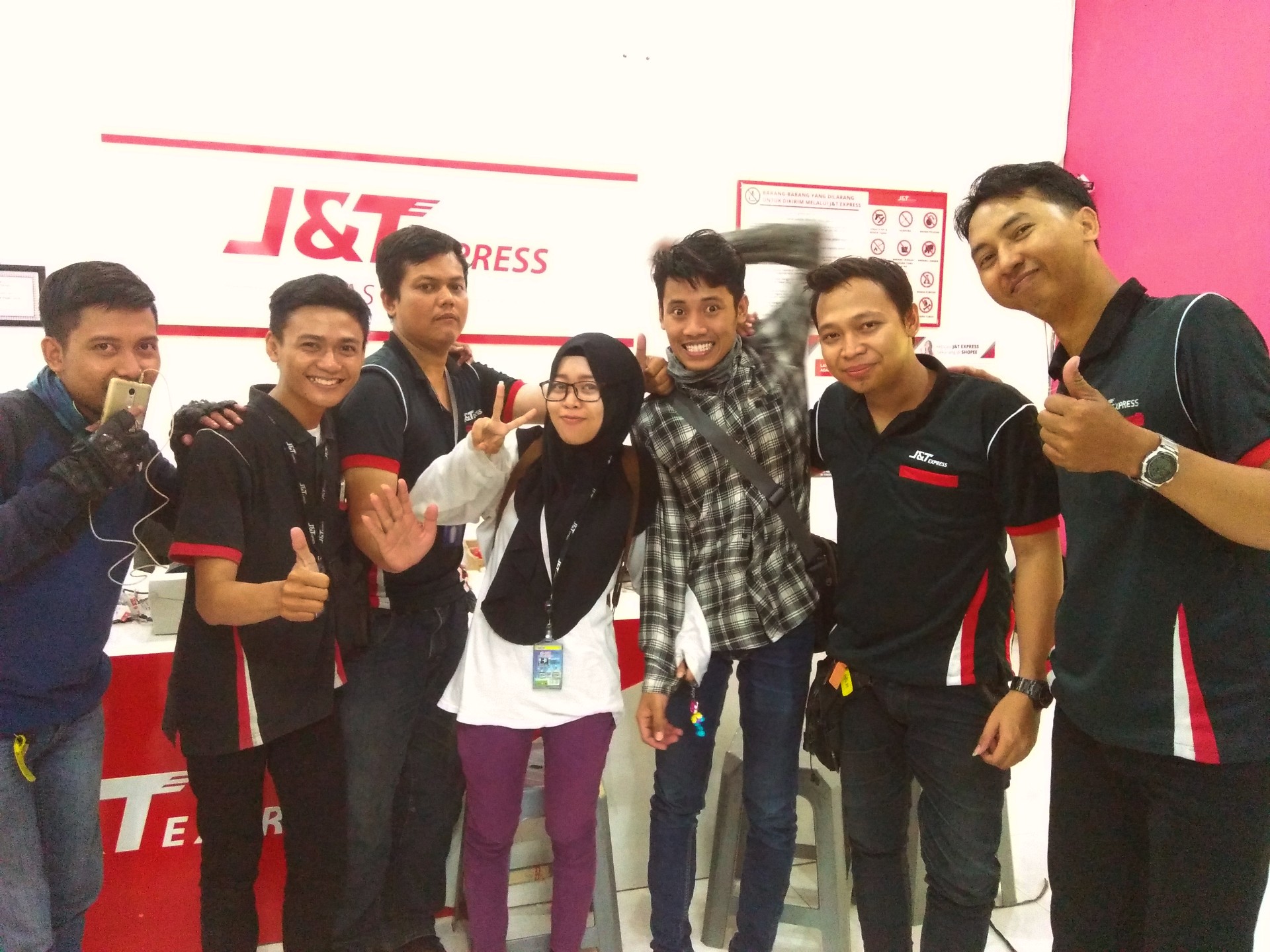 Since 2017, Fredi Budi has joined J&T Express Semarang, working as the Gayamsari Drop Point Pick-up Sprinter. Budi, as he was called, picks up packages from customers' homes to proceed to the process of sending packages every day, because at that time there were no customers from e-commerce and only regular packages, not wanting to wait, he was more active in looking for customers and carefully optimizing pick-up time every day to prove he can meet the delivery target. After a year, Budi is trusted to be responsible as the Drop Point Coordinator.

Even though it feels heavy, Budi believes in himself and does not want to give up, while working he also helps package delivery before doing his main job as a pickup sprinter, even occasionally he has to go home late at night when there are many packages to pick up. Not unexpectedly, Budi managed to pick-up up to 1,200 waybills. Since then, Budi joined training to increase career level for almost 1 month until he received new responsibility as Drop Pint Gayamsari’s Coordinator.

During his time as Drop Point Coordinator, Budi experienced new challenges, in addition to continuing to monitor the package pick-up and delivery team, he also served customers who came in person or via telephone, no doubt he had unpleasant experiences when handling complaints of package delivery, but he respond calmly and communicate well until finally it can be resolved. From this incident, Budi realized that communication skills were very important for him and he needed to improve.

To form a good team, Budi openly shared his knowledge with his friends, he also provides motivation to his coworkers to become a solid team, for him the most important thing in working is discipline, responsibility and team cohesiveness because then he believes working becomes comfortable and light if it is run together, and together with this team the number of Pick-up packages at Gayamsari Drop Point is always high.

Aways giving good results throughout the year, Budi received appreciation from his superiors and companies, he was appointed to carry out different responsibilities, namely supervising marketing in different sub-districts, with good preparation, Budi continued his career as J&T Gunuk Express Marketing Supervisor.

With a different scope, rapid adaptation is of course required so that he can carry out his duties. He also faced a new work atmosphere, but the challenge for him was time, because he really appreciated the time he spent working and family, although sometimes he often came home late to finish his work report, he did not want to complain and does it with sincerity.

Another challenge he feels is that when team morale starts to sag because working teams have strong attachments to each other, as someone who never gives up, Budi does not want to be lulled into letting the team get discouraged, he also always opens communication not only in the work environment, even when there is free time he does not hesitate to invite them to talk, the goal is to continue to build cohesiveness.

When there is a target achievement with this new team, he takes the opportunity to share happiness or make thanksgiving with his colleagues, even if it is just eating together or when Ramadan fast-breaking together at Drop Point to be able to release fatigue and be able to exchange ideas so that obstacles at work can be resolved together.