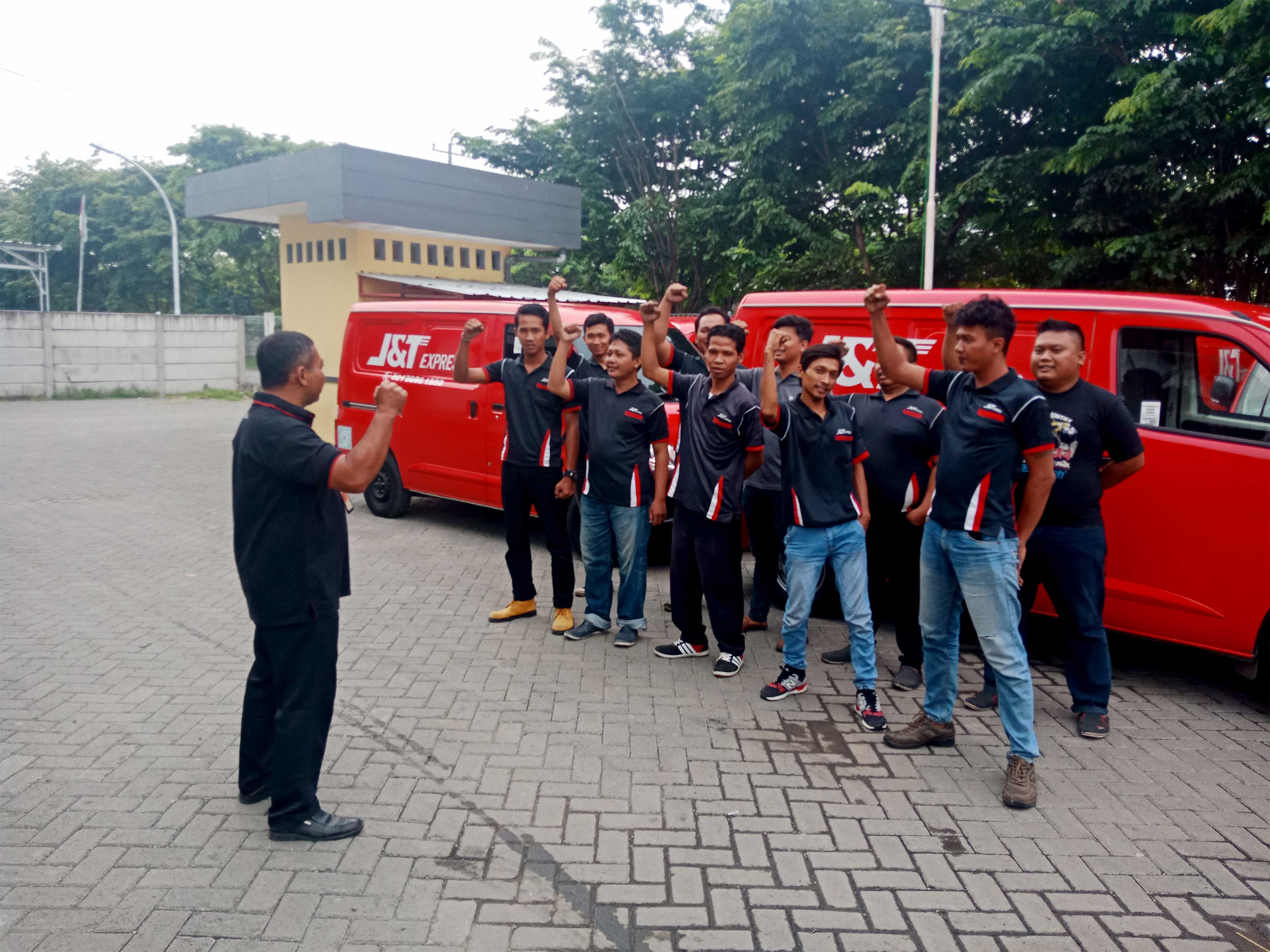 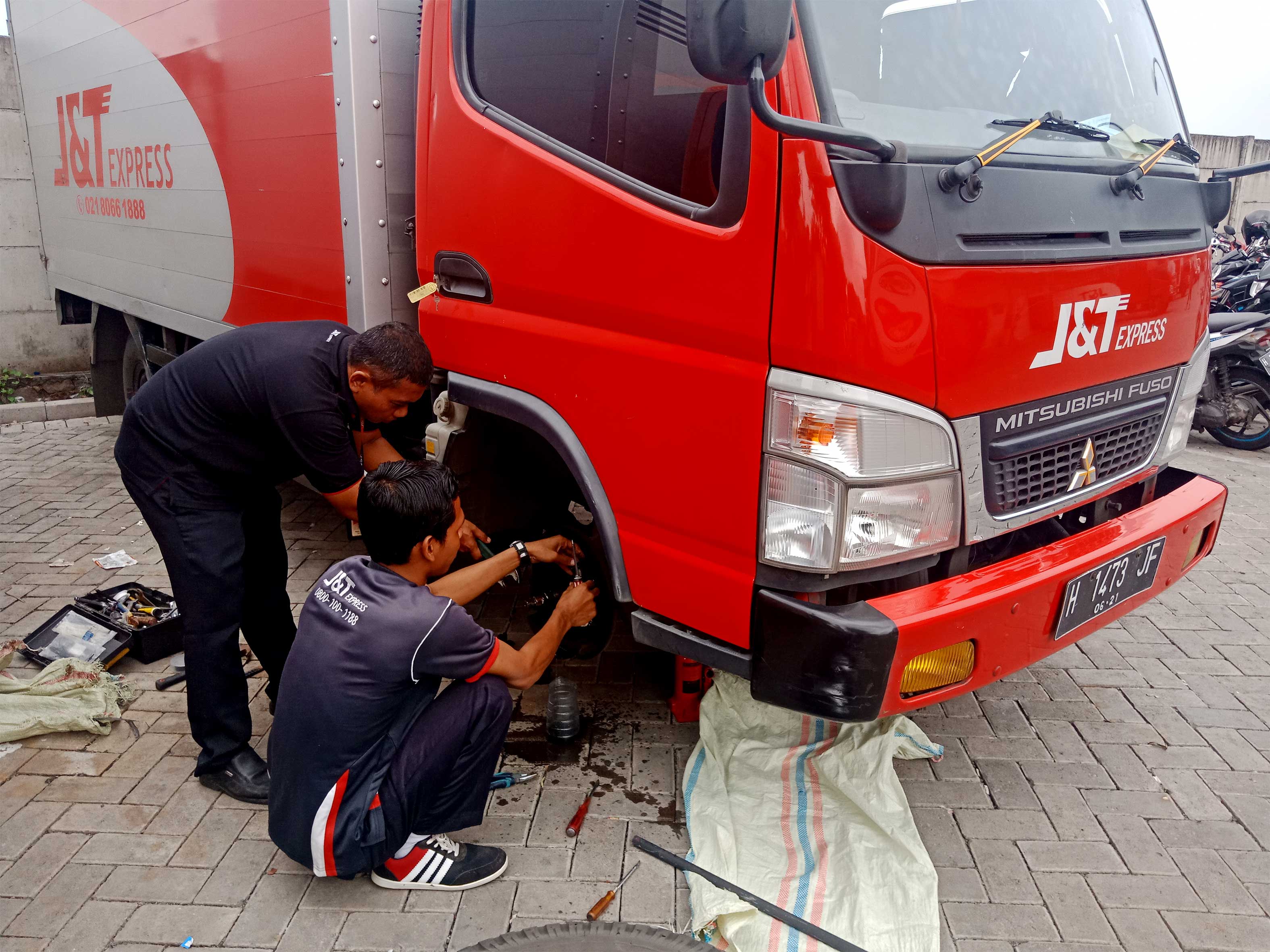 "Gateway is my home," this phrase was uttered by this 1977-born man from Semarang. Joining the Semarang branch of J&T Express since August 2015, has made Imam who works as a transporter to work concurrently as a sprinter. He did this because there were still only a few sprinters in the Semarang area when J&T Express had just been pioneered. But the Imam did his work diligently and without complaining even he was willing to work until dawn and only rested for 4 hours every day.

"So in the morning I loaded the package to be sent to the Semarang drop point area, after that there were a number of packages that I sent directly to the customer, some of which I even picked up directly. At that time the package was not as much now. I delivered about 20 packages at the gateway car within 24 hours to reach the customer. I and the other two sprinters shared the package to be delivered so that the package arrived at the customer as quickly as possible, "said Imam, who worked as a transporter as well as a sprinter for the first 3 months.

With the loyalty and hard work that Imam has, within a period of 6 months Imam has been appointed as the Leader of the Transporter Gateway Team and currently he has 70 team members. With that many team personnel, Imam always approaches the team, gives lots of direction during weekly meetings and provides daily motivation to all team members. According to Imam, a personal approach with all members of the team is needed not only so that the work can run smoothly but also can foster a sense of family that exists.

He considers that his work is a responsibility that if he does not do so who else can do it and if the work is not going well, then he will feel ashamed of the person who has entrusted the work to him. Within a period of 3 years working at J&T Express indirectly Imam's income was sufficient for his family's needs and little by little his desires could be reached until he could buy a car. Imam feels proud to be a part of J&T Express that continues to grow even he has the same vision with J&T Express which is to make J&T Express as the No. 1 company in Indonesia and Southeast Asia.