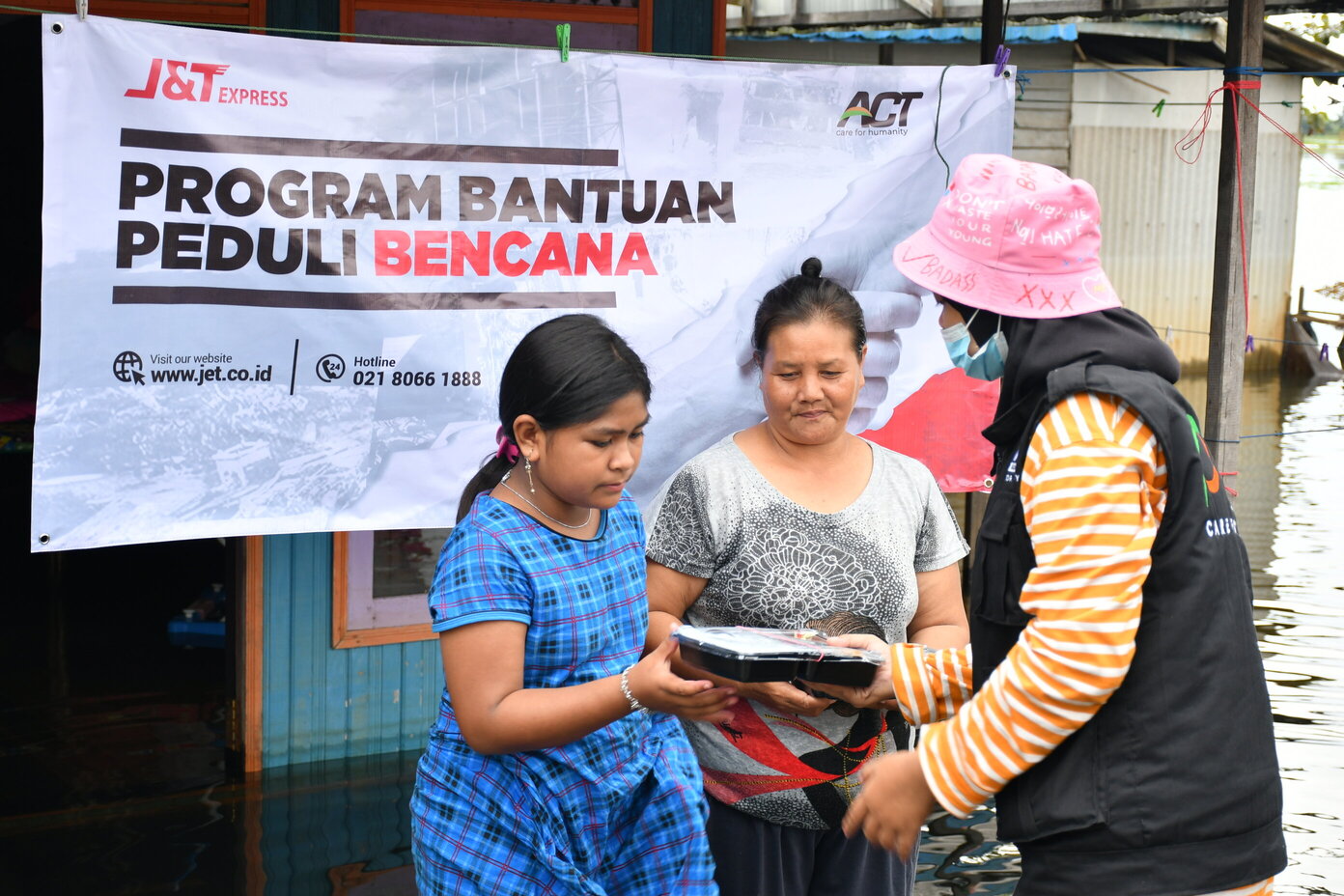 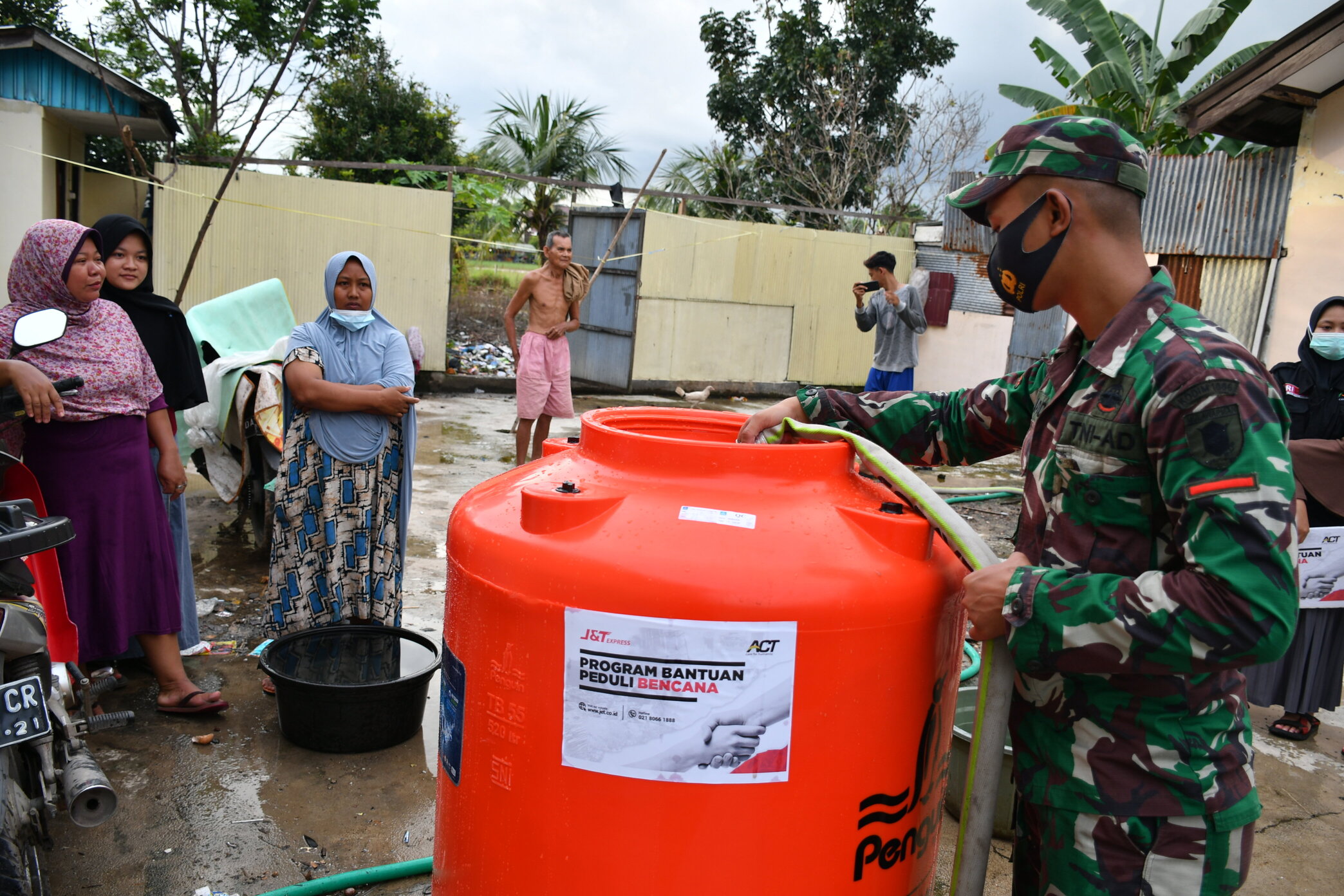 Earthquakes, landslides and floods that hit several regions of West Sulawesi, South Kalimantan and West Java provinces, caused sorrow for all communities. As an express delivery service company that focuses on e-commerce business that has coverage up to those areas, J&T Express provided assistance in the form of food and clean water for flood victims who need more than 2,500 portions of food, 16,000 liters of clean water, and health assistance.

Through the humanitarian aid program, J&T Express collaborated with the Rapid Response Organization (ACT) to provide assistance. Ready-to-eat food is distributed by setting up public kitchens and providing clean water for flood-affected areas in Banjar Baru and Sungai Lulut - South Kalimantan. Meanwhile, the areas of Malunda, Majene and Tapalan Districts, Mamuju - West Sulawesi which were affected by the earthquake used trucks filled with ready-to-eat food. This assistance was received directly by the evacuation posts in each area.

“The natural disasters that have occurred during the past month have affected quite a lot of areas in Indonesia, including one of the operational areas of J&T Express which was also affected by the disaster. Through this collaborative humanitarian program with the ACT Foundation, we hope to reach more affected residents and benefit our brothers and sisters who are there," said Herline Septia, Brand Manager of J&T Express Indonesia.

In addition to providing assitance for South Kalimantan and West Sulawesi areas, the J&T Express Care Movement also reached the Sumedang area that were affected by landslides by distributing ready-to-eat food packages at Bojong Kondang post, Cimanggung. The humanitarian action that has been held since January 29, 2021 and will end in mid-February, includes assistance for more than 3,000 people affected by the disaster.