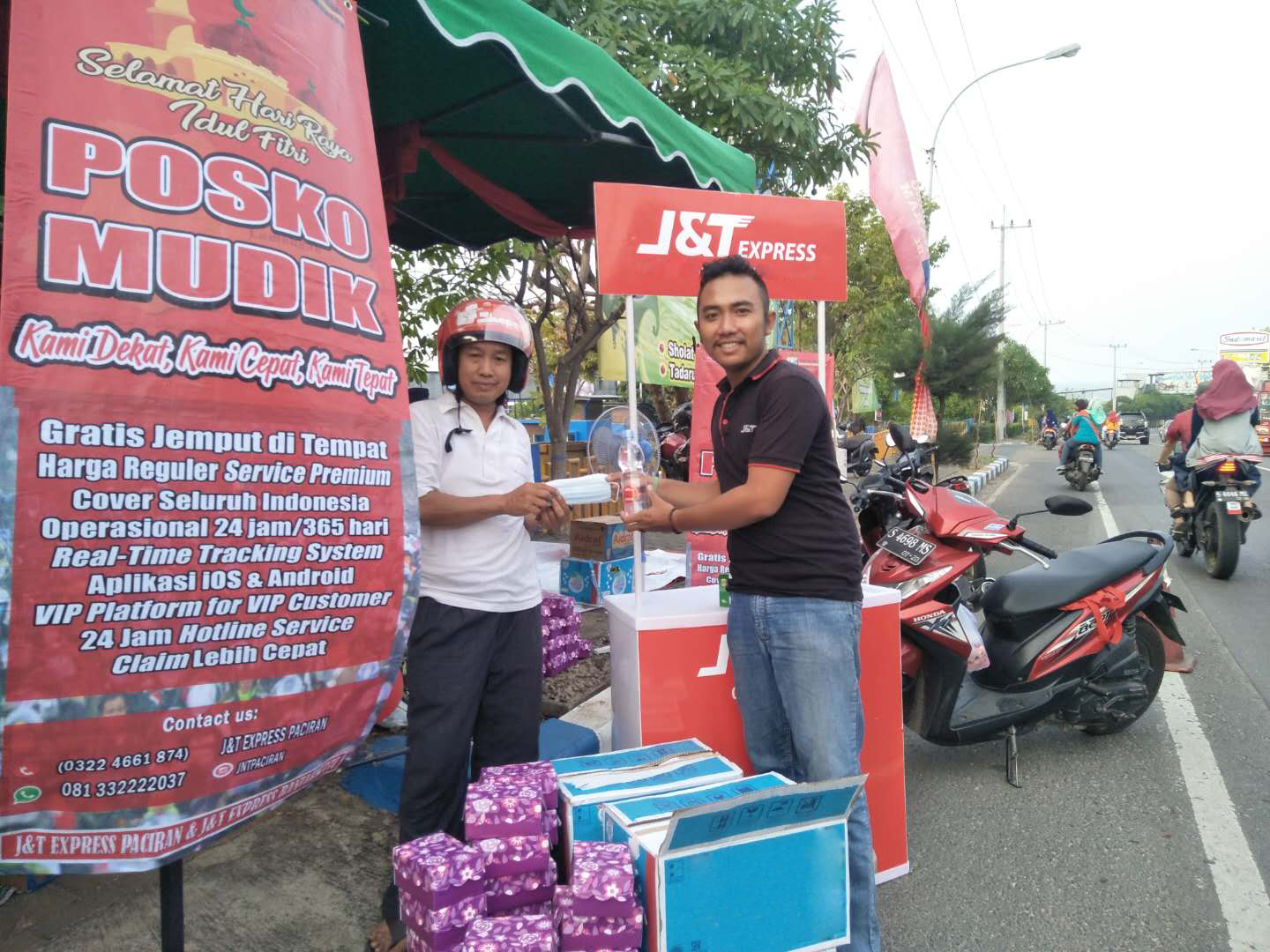 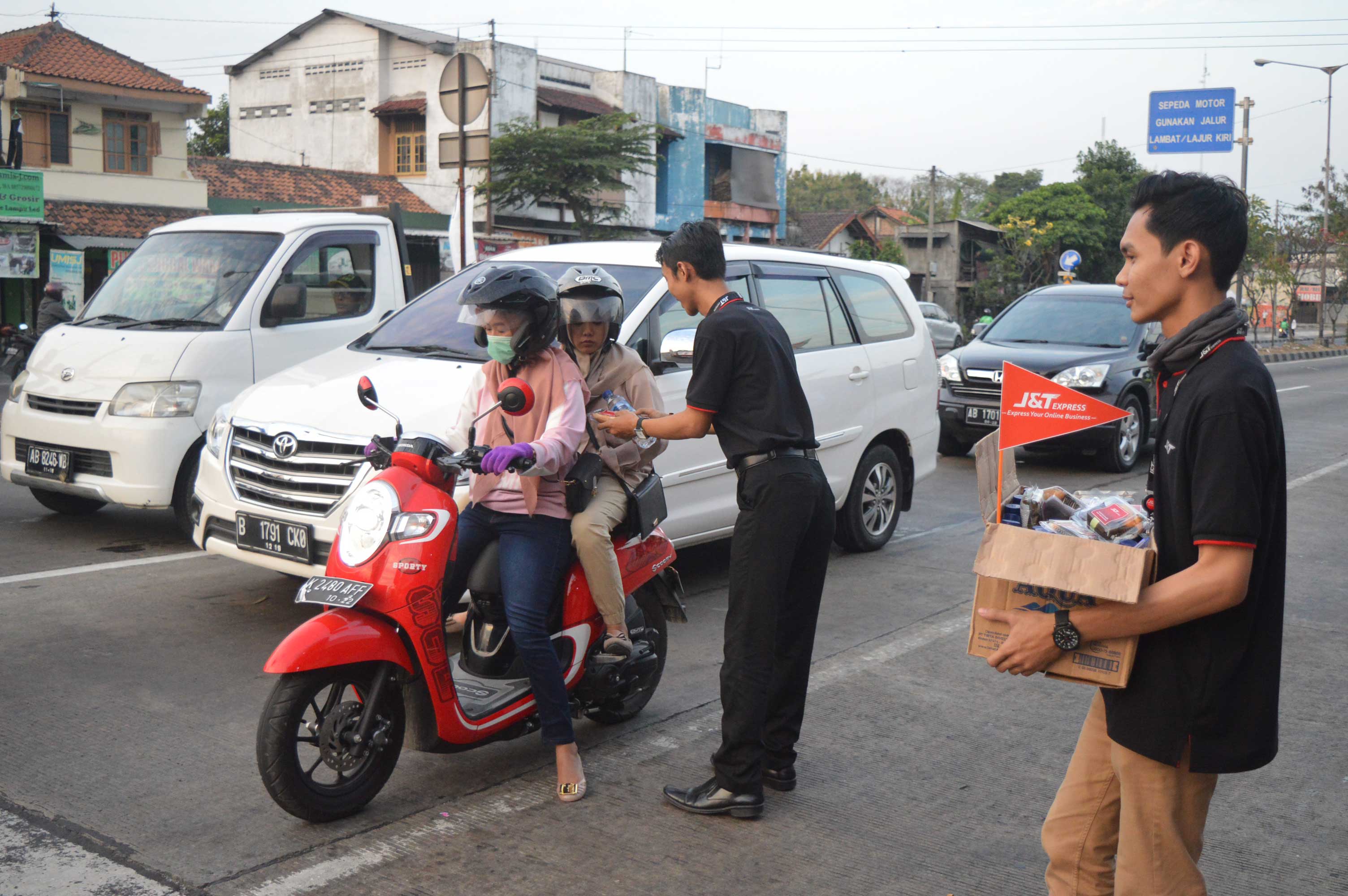 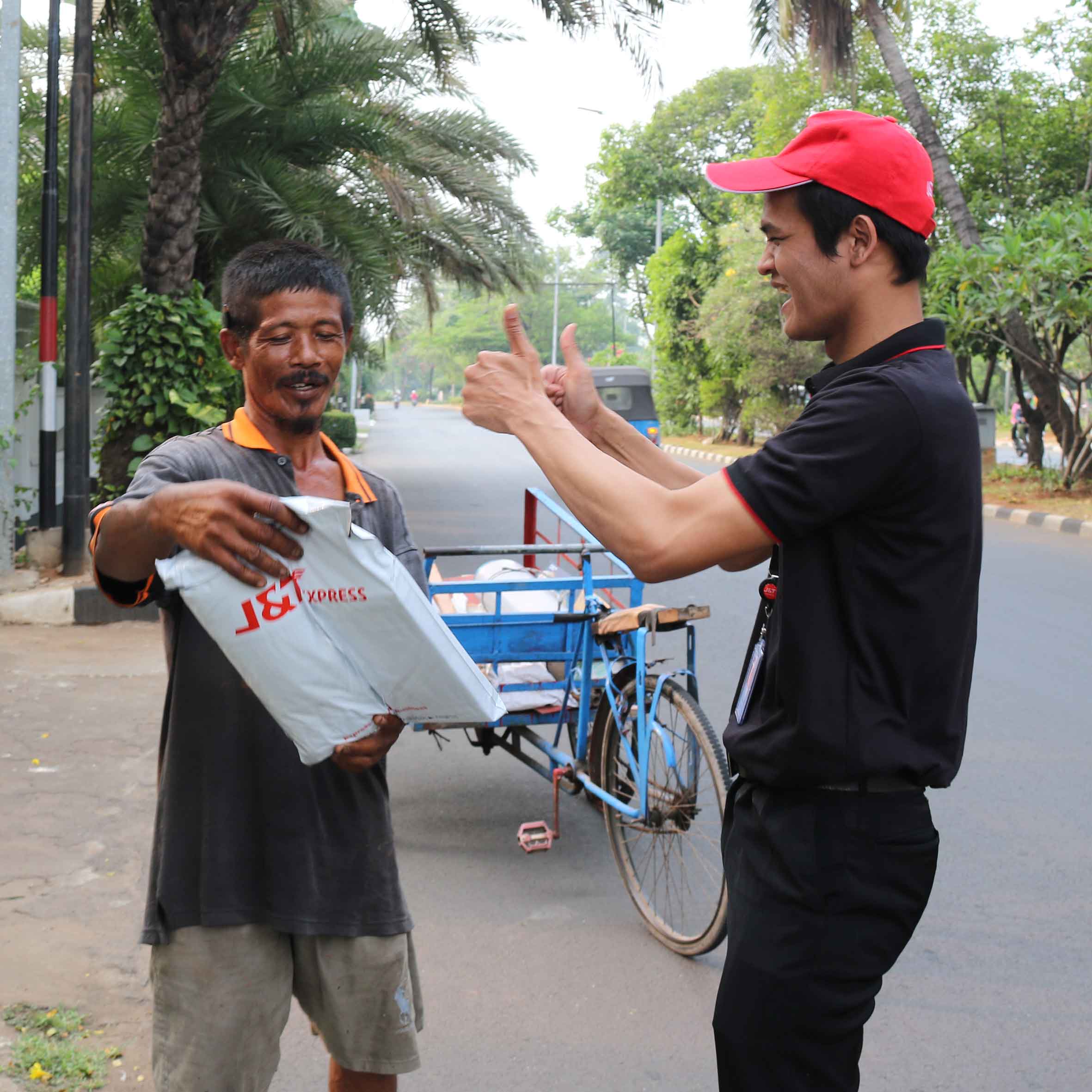 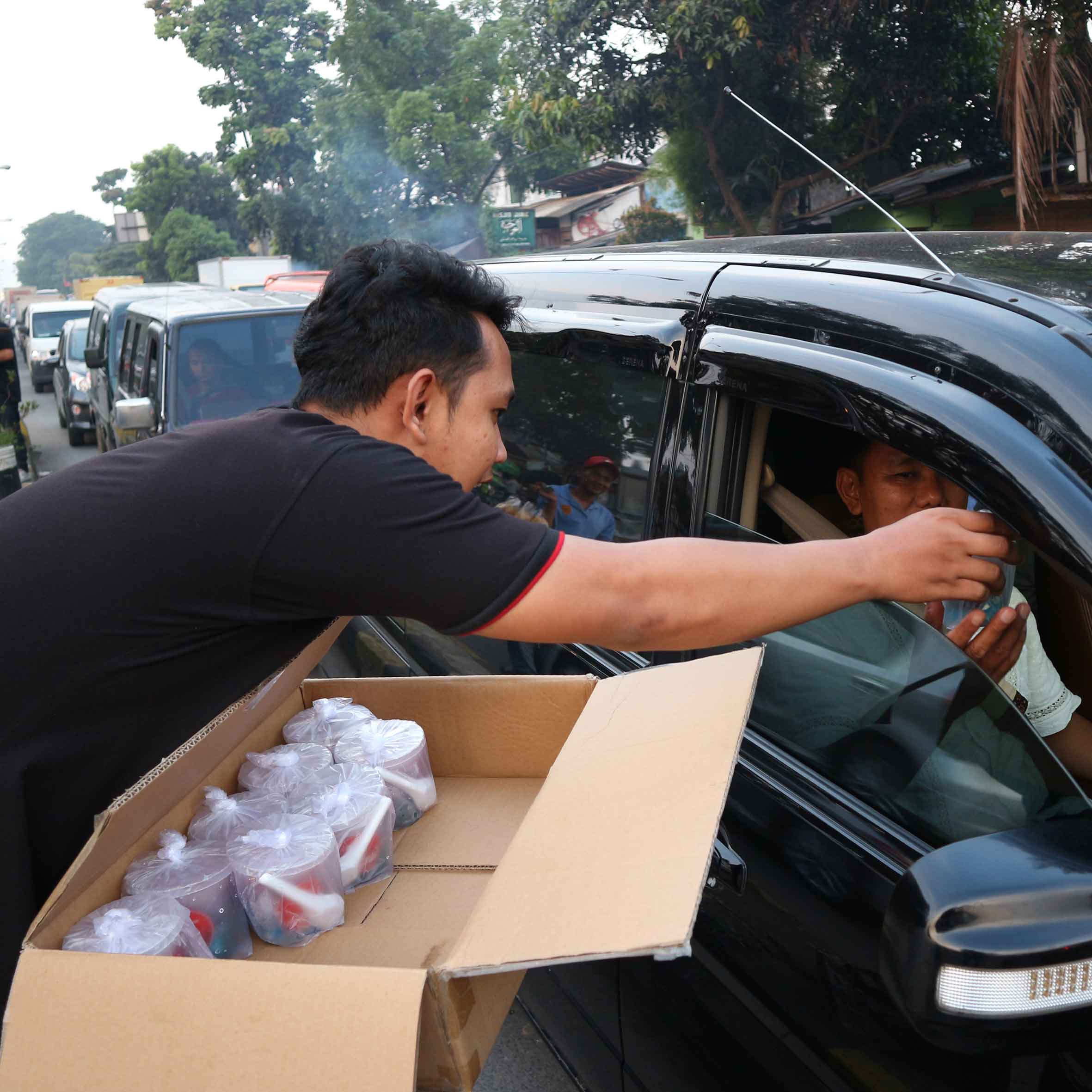 Entering the month of Ramadan is certainly a matter of great anticipation for Muslims in Indonesia, in this good month J&T Express actively organizes a number of activities to support customer and community worship. Activities that began at the beginning of Ramadan until nearing the Eid Al-Fitr 2018 were carried out simultaneously by various branches of J&T Express in the archipelago.

Activities at the beginning of the Ramadan period begin by distributing Imsakiyah schedules in various regions in Indonesia ranging from Sabang to Merauke in the area of the highway to the mosque area to facilitate the public to know the meal schedule and breaking the fast. Not only that, J&T Express throughout Indonesia also distributed takjil to the people. Not only lasts for one day, but the distribution of takjil lasts for several days or even a full month in certain cities in Indonesia such as Bandung and Jambi.

"Through this series of activities, J&T Express wants to contribute with various forms of our concern for the people who run and celebrate this special period," said Rachel Liu, Brand Manager of J&T Express. "The activities we carry out are not only in one point, but all our branches in Indonesia also participate in this activity," she said.

Towards the end of Ramadan, of course people flocked back to their hometowns to make friends with their families, in this context J&T Express also contributed to providing some of the needs during the homecoming trip by providing drinks such as mineral water, coffee, tea, and even tissue which is certainly needed whether to relieve thirst when breaking the fast on a trip or other needs.

In addition, J&T Express also contributes to the surrounding community by distributing Eid packages in the form of prayer mats and gloves to people who work hard on the Jakarta area highways such as janitors, security officers, parking attendants, motorcycle and motorcycle taxis, traveling food vendors and carts to scavengers as a form of appreciation for their hard work in maintaining security, cleanliness and ready to help every citizen of Jakarta.

All activities were greeted with enthusiasm both by the surrounding community as seen from the number of stops in the distribution area. During the Ramadan period towards Eid al-Fitr, J&T Express has experienced a significant increase in shipments with an average delivery of 700,000 packages per day with a target of 1,000,000 packages per day until the Eid-ul-Fitr period ends.