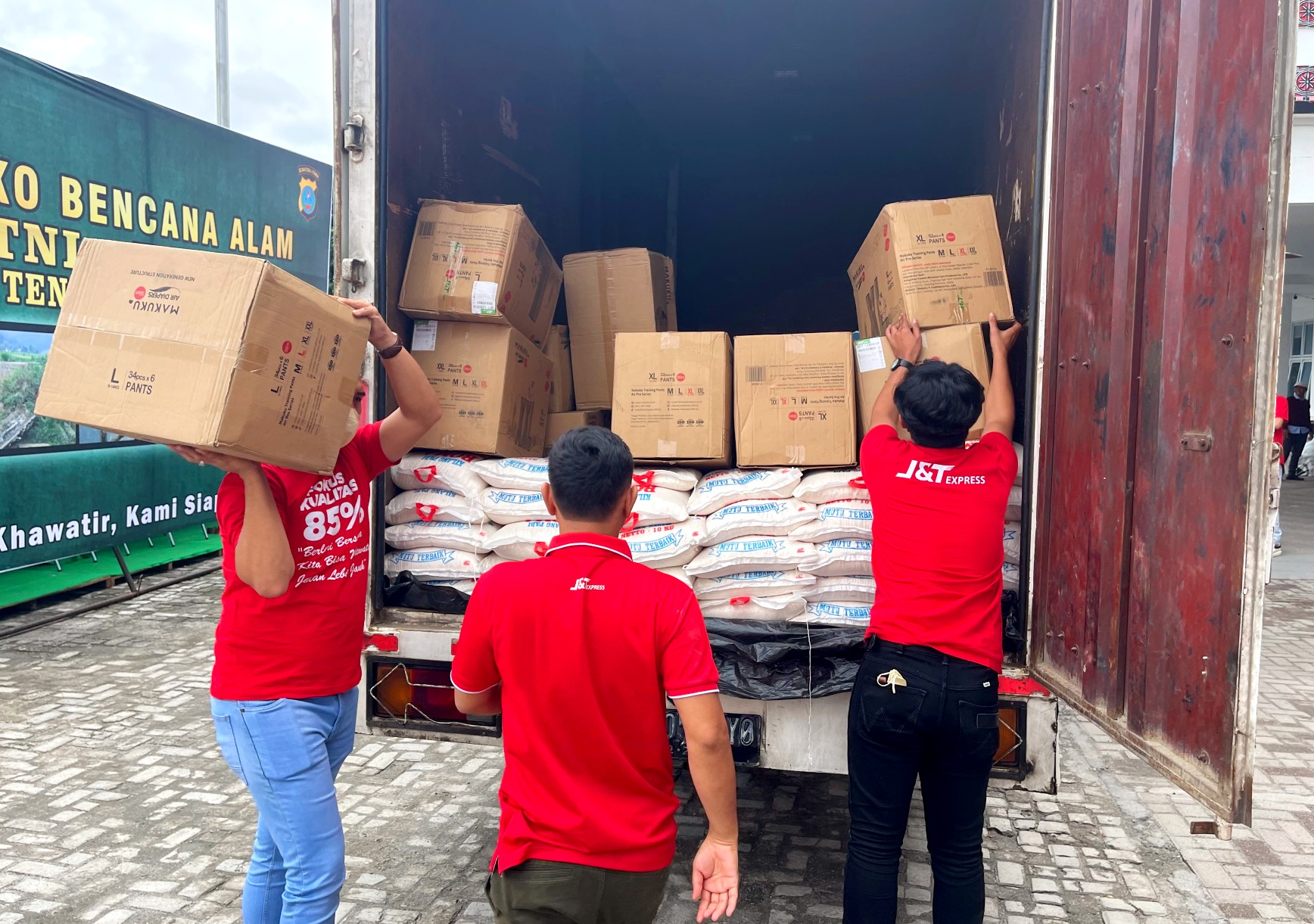 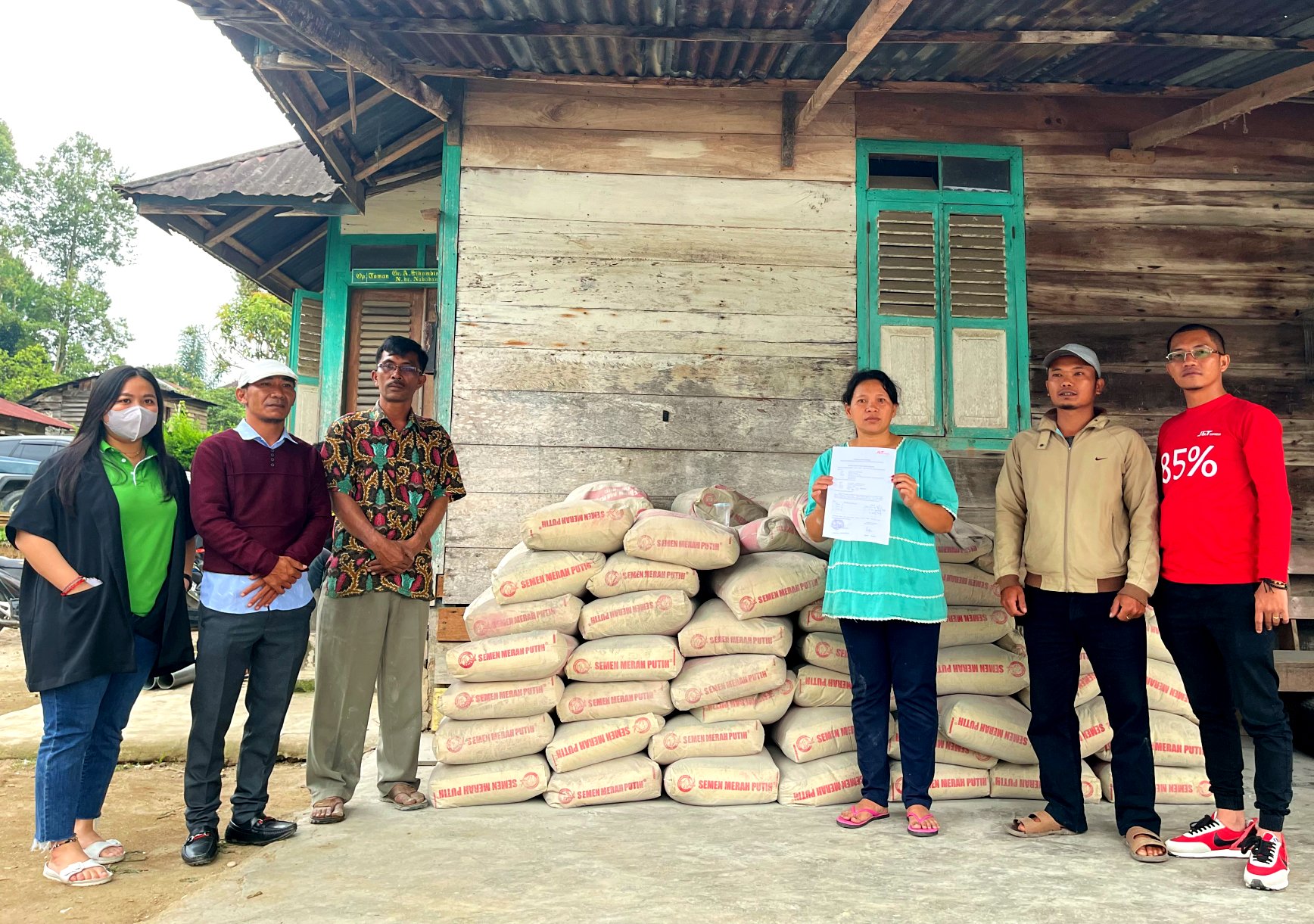 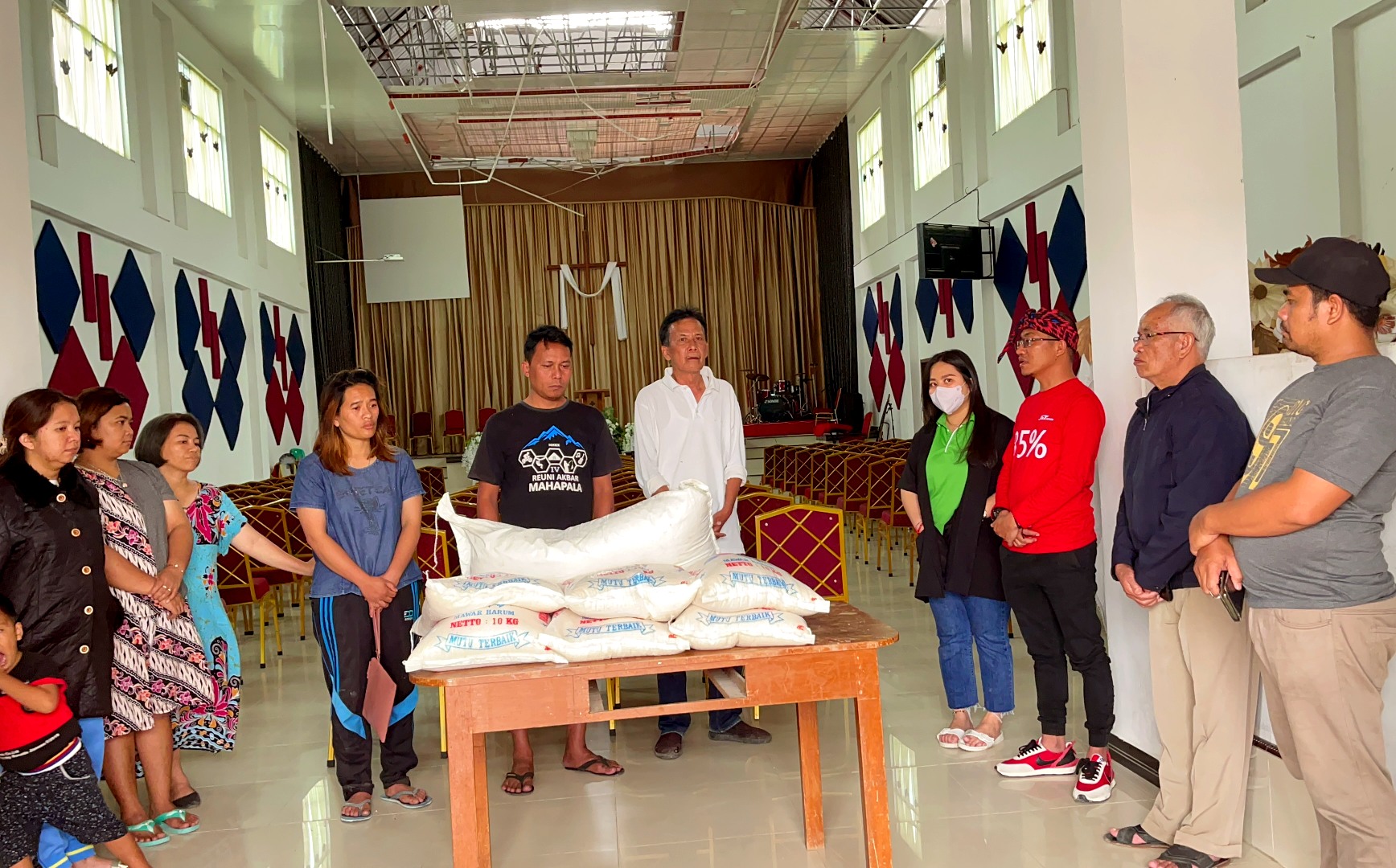 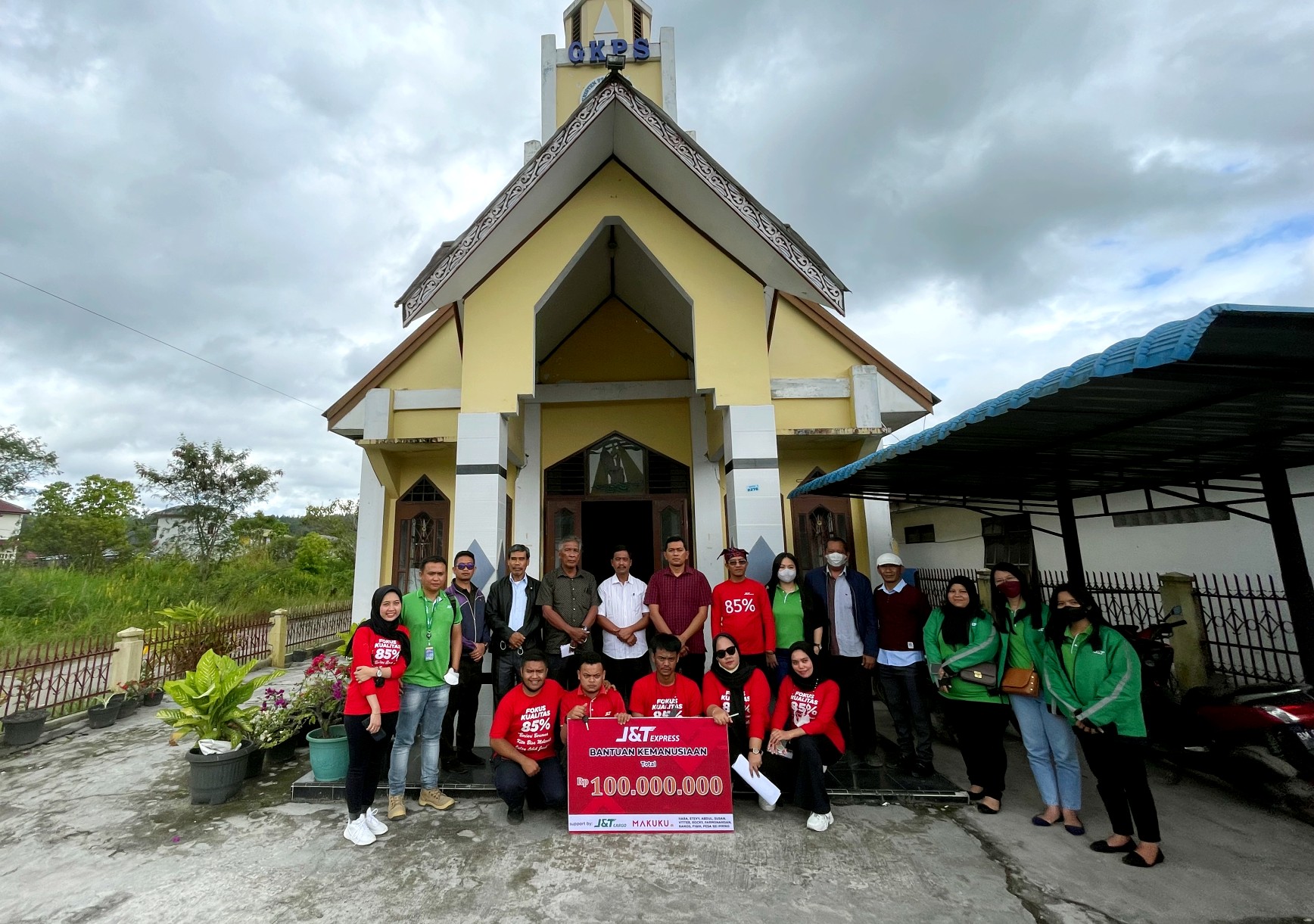 After the earthquake with a magnitude of 6.0 which caused a number of buildings to collapse in the North Tapanuli area, J&T Express as a global-scale shipping service company with coverage in the affected area also distributed humanitarian aid with a total value of 113 million rupiah in the form of basic necessities and aid. funds to local communities. Submitted directly by Haratua Sihombing, General Manager of J&T Express Rantau on October 7, 2022.

"We are also concerned about the earthquake that hit North Tapanuli. Hopefully the assistance that is distributed can ease the burden on the affected victims,” said Haratua when he visited the location.

The items given were 200 bags of 10 kg of rice, 25 bags of 50 kg of sugar, 20 boxes of diapers for babies, 400 bags of 50 kg of cement, and 13 million rupiah for the repair of four church buildings. The aid items were sent directly using a J&T Express truck to the North Tapanuli Regent's Office of the earthquake disaster post and addressed to the most affected areas, namely Tarutung, Pagaran and Parmonangan Districts.

Also present was the Regional Secretary of North Tapanuli Regency, Indra Simaremare, the aid was symbolically handed over through the Secretary of the Regional Disaster Management Agency, Jonner Simanjuntak who represented the Secretariat of the Command Post for Earthquake Emergency Handling at the North Tapanuli Regent's Office yard. Aftershocks with a smaller strength still occur when the J&T Express Rantau team sends aid, but activities continue and follow directions from the disaster post. Assistance was also given to the J&T Express branch because there were 2 Drop Point units in the North Tapanuli area which were damaged by the earthquake, but there were no victims.

This humanitarian assistance is a form of J&T Express Rantau's concern for the communities affected by the earthquake and also supports the local government to be distributed to the affected communities, it is hoped that it will be useful and the North Tapanuli region can recover.