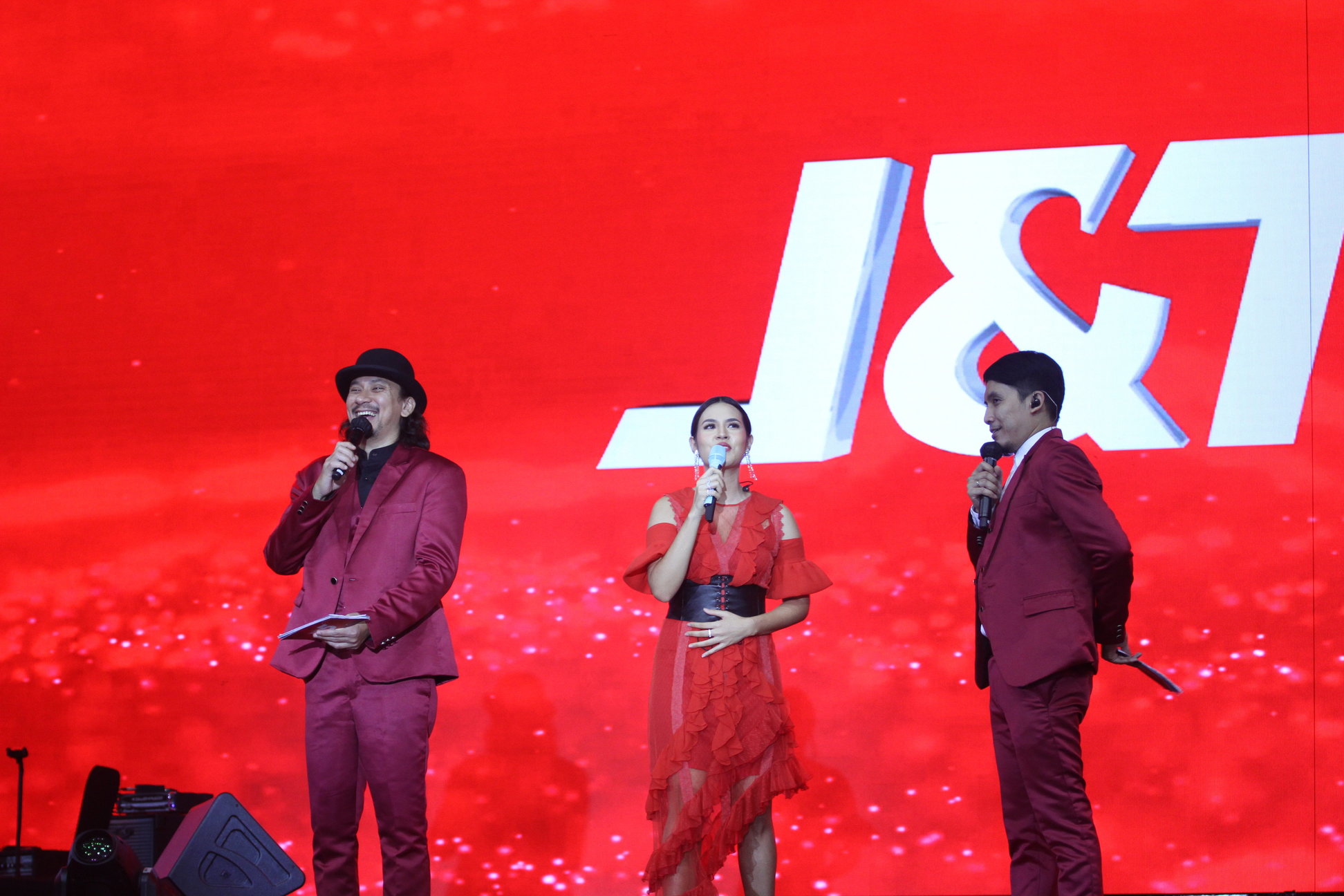 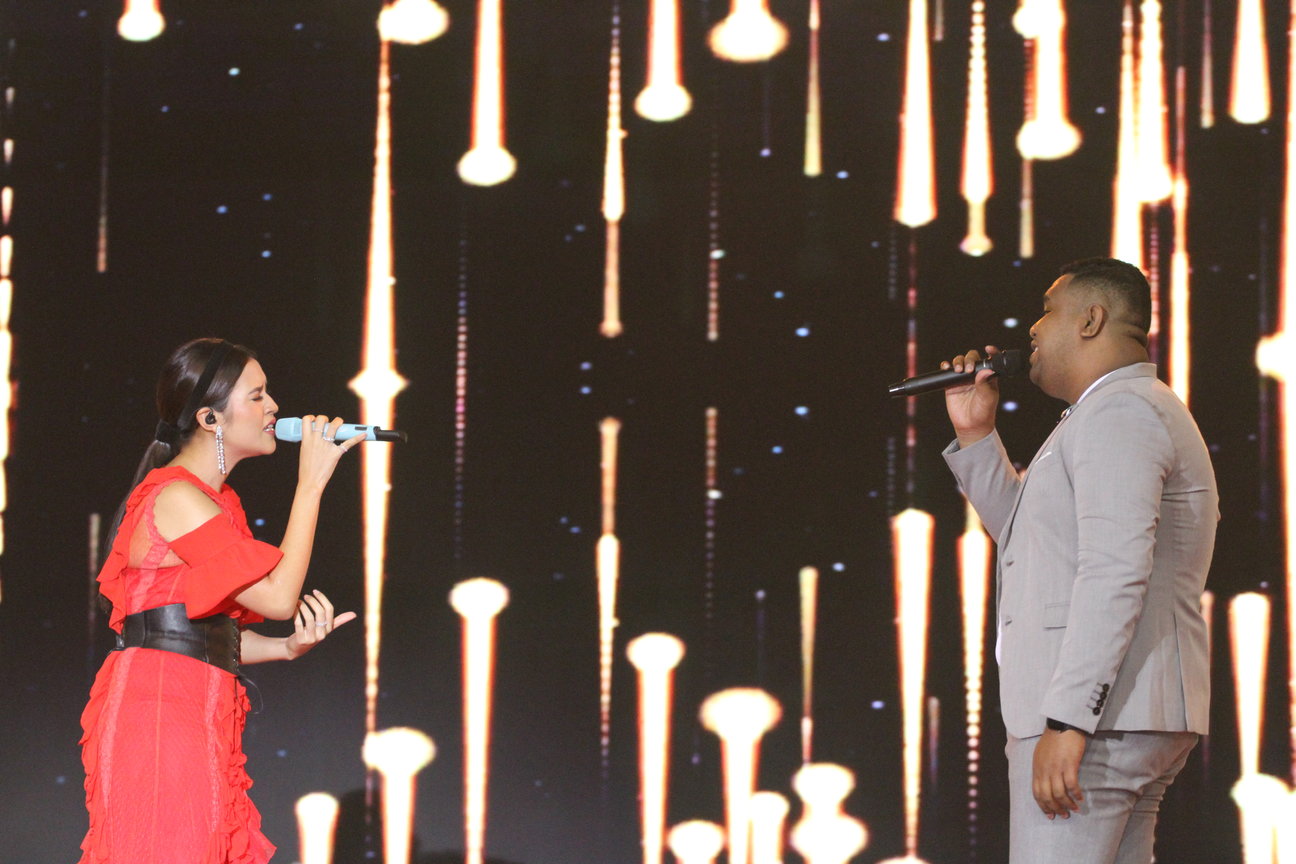 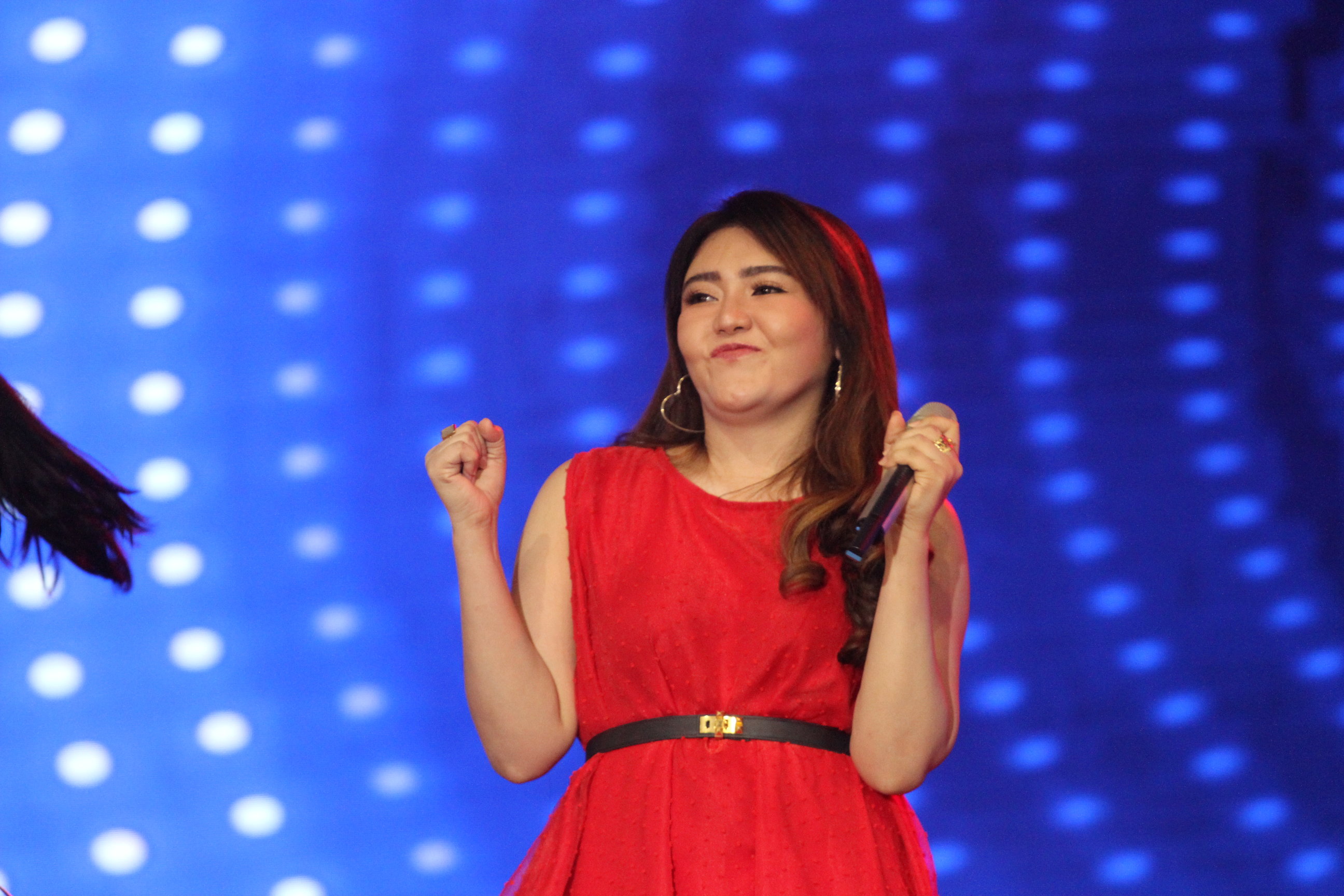 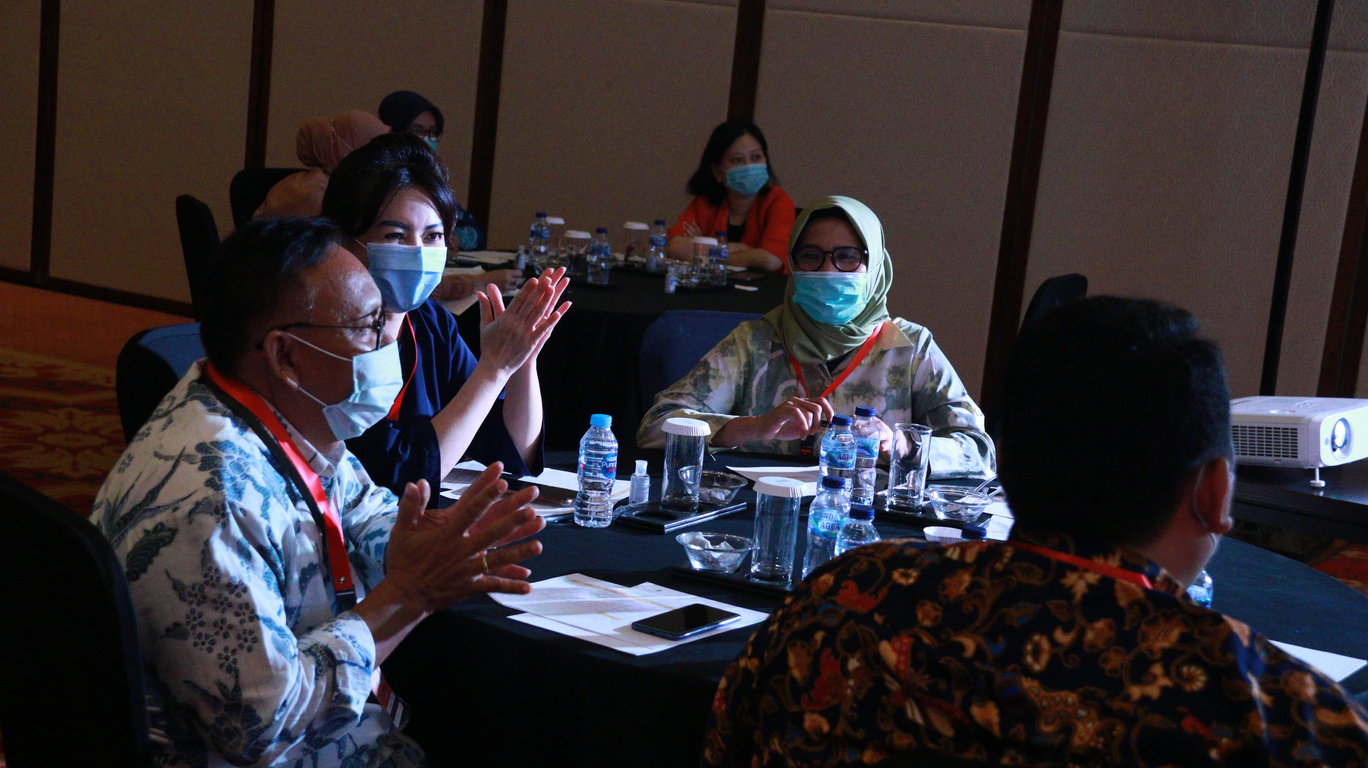 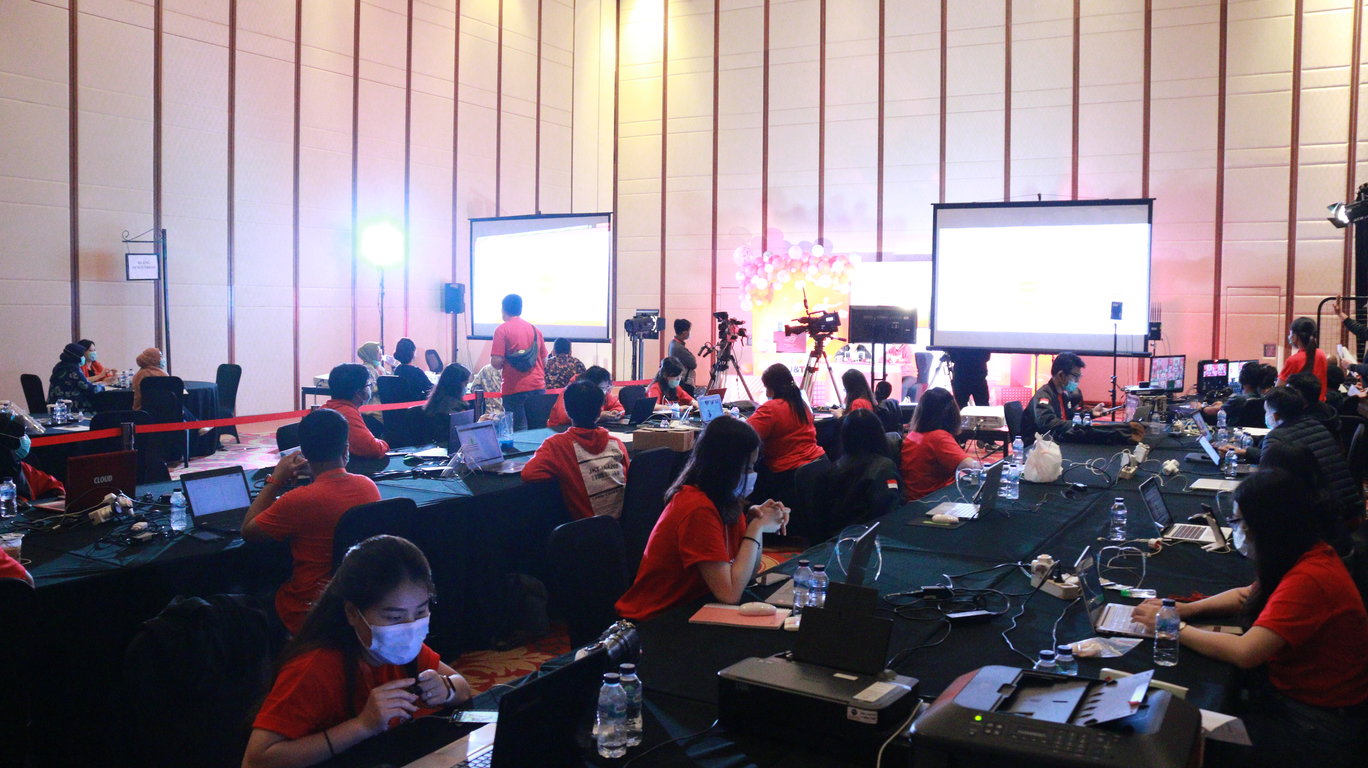 Jakarta, 31 August 2020 - J&T Express, a shipping service company that focuses on e-commerce businesses, is celebrating its fifth anniversary with a series of activities that have been held since 15 July 2020 and ended with a Happy Birthday which was held virtually on 30 August 2020. Broadcast directly from the Ritz Carlton Pacific Place - Jakarta, in this event, a total of 31.7 million J&T Express receipt numbers were drawn for the period 15 July - 25 August 2020 which had the opportunity to win a prize totaling 4 billion rupiah with a Grand prize 2 House Units worth a total of 1 billion rupiah , 1 unit Toyota Fortuner, 1 unit Toyota Innova, and 1 unit Mitsubishi Xpander.

Not only the grand prize, but the raffle which was held since 16.00 which was attended by the Ministry of Social Affairs, Social Service and Notary Public also distributed the raffle to hundreds of J&T Express customers including 5 Yamaha NMAX units, 10 Yamaha Fino Grande units, 10 metal units. noble 25 grams, 10 units of Fujifilm X-A5 cameras, 15 units of Iphone 11, 10 million rupiah in cash each for 20 winners, as well as hundreds of smartphones drawn from the receipt number of the same period.

“Entering the age of 5, J&T Express has a relationship that is more than just a shipping partner with our customers, but also a friend to share happiness. We want to give appreciation to all customers with various prizes and provide entertainment that can be enjoyed with family at home through live streaming concerts. We hope that we can provide a refreshment amid the limited entertainment activities in this pandemic, ”said Herline Septia as Brand Manager of J&T Express.

Also in this event, loyal J&T Express customers can enjoy the excitement with entertainment provided by the appearance of Indonesian artists, namely Raisa, JAZ, Tiara Andini, Andmesh, Via Vallen, NOAH and Weird Genius which are broadcast live via the Youtube Channel J&T Express, Vidio. com, Kapanlagi.com, and Liputan6.com with more than 300 thousand viewers.

Prior to the peak event of J&T Express Anniversary, various activities were also held in the context of the 5th anniversary on the J&T Express digital and social media platform, including the Share & Win draw with a total prize of 1.4 billion rupiah, the Tiktok Challenge with total prizes 250 million rupiah and the J&T Gapai Mimpimu program which succeeded in realizing more than 600 customer dreams with more than 31,000 customer dream stories sent with a total of 3 billion rupiah.